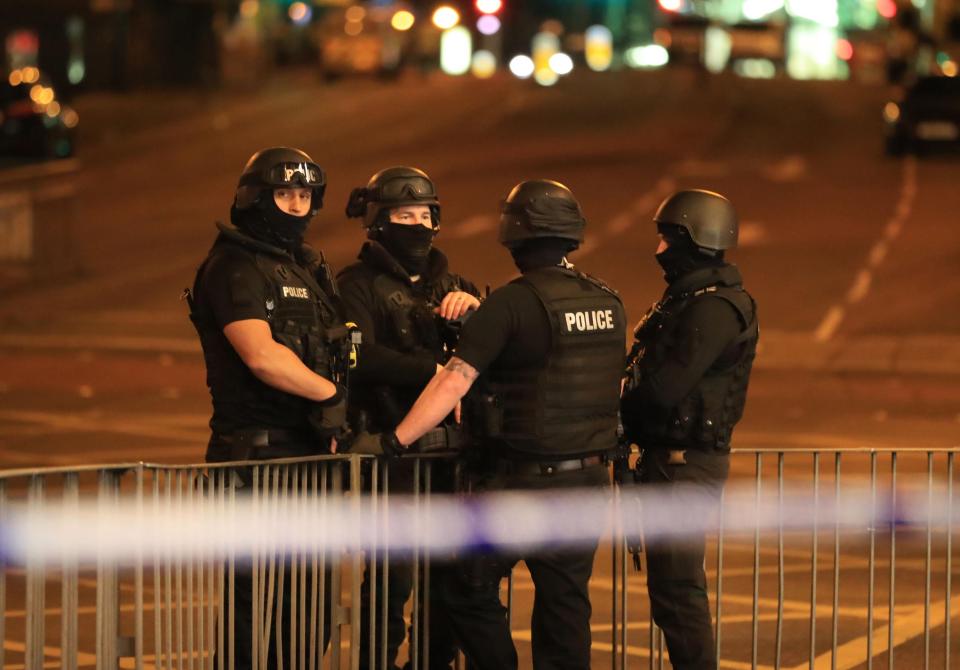 Greater Manchester Police Division said Abedi was yet to be identified by a coroner so no further details would be given.

Salman Abedi, 22, has been named by the United Kingdom police as the suicide bomber who detonated an explosive at Manchester Arena, on Monday night.

The bomber denoted the explosive during Ariana Grande’s concert in Manchester, killing at least 22 people and injuring at least 59 others.

According to the BBC, the suspected killer was born in Manchester and was from a Libyan family.

Greater Manchester Police Division said Abedi was yet to be identified by a coroner so no further details would be given.

The 22-year-old, who had at least three siblings, lived at several addresses in Manchester, including a property at Elsmore Road, Fallowfield, which was earlier raided by police, police added.

Ian Hopkins, Chief Constable Greater Manchester Police, said two warrants at two addresses had been carried out, including one where a controlled explosion had been used to gain safe access.