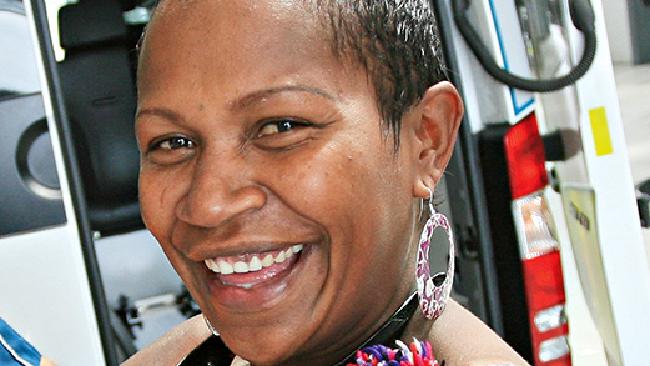 A local court in Australia has ruled that a woman who killed eight children was not responsible for her actions because she suffered psychotic episode triggered by undiagnosed schizophrenia.

Raina Thaiday, now 40, stabbed herself 35 times after killing seven of her children and a niece, aged 2 to 14 years, at her home in Cairns in northern Australia in December 2014.

The Queensland Mental Health Court found her to be of “unsound mind” at the time, suffering from cannabis-induced schizophrenia and would not face prosecution for the murder charges she was facing.

The ruling, made by the court in April, was made public on Thursday.

Justice Jean Dalton ruled that there was “very convincing body of evidence that Thaiday had suffered psychotic episode and had no capacity to control or understand her own actions.

“To her way of thinking at that time, what she was doing was the best thing she could do for her children; she was trying to save them,” Dalton said.

In the state of Queensland, a person found to be of unsound mind could not be held criminally responsible for their actions.

Frank Varghese, one of two psychiatrists assisting Dalton, said her “apocalyptic delusional state” may have been triggered by her long-term cannabis usage, which stopped months before the killings.

Thaiday was smoking up to 20 cones of cannabis a day, according to local media.

She will be held in a high-security ward of a psychiatric hospital in the state capital Brisbane for an indefinite period.

“She has a life sentence in her own heart if she ever learns to understand what it is that has occurred and the gravity of the circumstances.

“It is not something that any parent wants to know they’ve done,” Christine Smyth, president of the Queensland Law Society, told reporters in Brisbane.

Mine blast in Iran leaves 35 dead