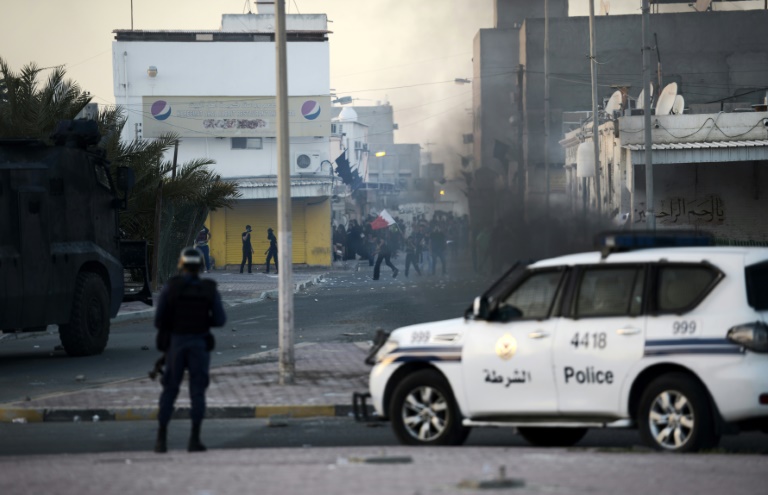 A policeman was killed on Sunday when armed men attacked a prison in Bahrain, freeing several convicted inmates, the interior ministry said, in what it described as a terrorist act.

It did not provide an exact number for those who had escaped or identify them but said authorities were searching for them.

Thousands of mainly Shi’ite Muslim Bahrainis are in jail on charges ranging from participating in anti-government protests to armed attacks on security forces in the Western-allied Gulf kingdom, where the U.S. Fifth Fleet is based.

“An armed attack on the Jau reform and rehabilitation centre resulted in the death of policeman Abdul Salam Saif and the escape of a number of inmates convicted of terrorist crimes,” the ministry said in a statement posted on its Twitter account.

A Bahraini court in January last year sentenced 57 men to 15-year jail terms for taking part in a 2015 riot inside Jau prison, which is located outside the capital Manama.