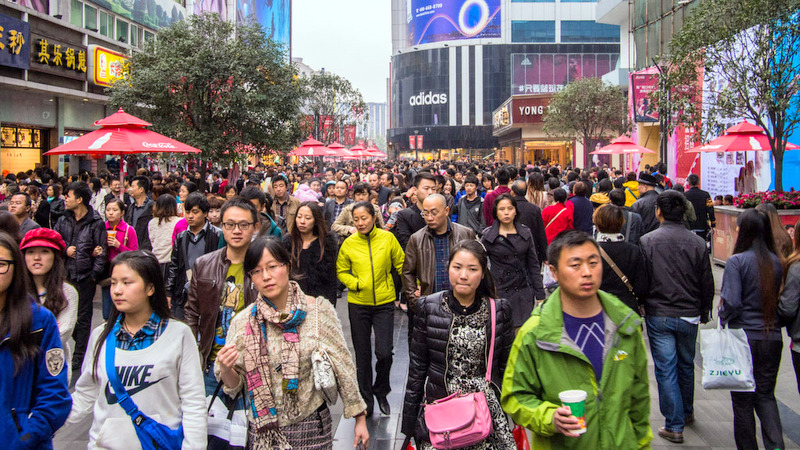 The Chinese Ministry of Public Security, MPS, on Wednesday announced that 260 children missing in the last six months had been found.

In May 15, the MPS launched “Tuanyuan,” or “reunion,” an app where police release information on missing children.

MPS said that in the past six months, over 280 updates on missing children had been posted on the app and that 260 of them were found, among them, 18 who had been trafficked.

MPS added that it also posted on the app, 27 reported lost, 152 who had ran away from home, as well as 52 who had died through drowning or other causes.

“The app helps to ensure efficient information sharing and collaboration between police in different regions and encourages witnesses to report the whereabouts of missing or trafficked children,’’ the MPS said.

Meanwhile, a new version of the app was launched on Wednesday, which would expand its reach through cooperation with other popular mobile apps.

Nigeria remains third most terrorized nation in the world – Report