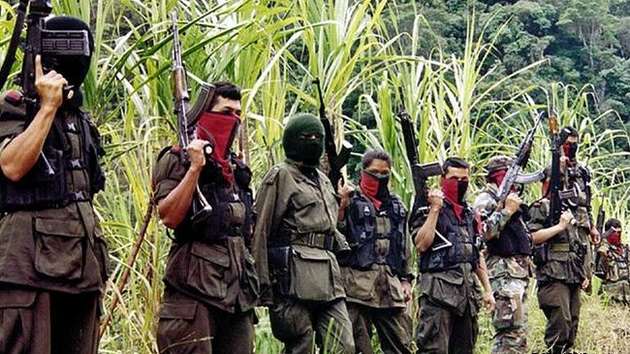 Colombia’s government and the Revolutionary Armed Forces of Colombia (FARC) said on Saturday that they had agreed on a new peace deal to end their 52-year war.

The announcement came six weeks after the original one was narrowly rejected in a referendum for being too lenient on the guerrillas.

The government and FARC, which have been holding talks in Havana for four years, said they had incorporated the proposals of various sectors of society into the new accord.

“We have reached a new final accord to end the armed conflict that integrates changes, precisions and proposals suggested by the most diverse sectors of society,” both sides said in a statement.

“We call upon all Colombians and the international community….to back this new accord and its quick implementation so as to leave the tragedy of war in the past.

However, former President Alvaro Uribe, who led opposition to the original deal, said he asked for the opportunity for his camp and the victims of the conflict to briefly study the new accord before its implementation.

“I have asked the president that the texts they announce in Havana not be definitive,” Mr. Uribe said in a statement posted on his Twitter account, adding that his camp might want to make some further tweaks.

President Juan Manuel Santos had staked his legacy on a deal with the country’s biggest rebel group to end the five-decade war that has killed hundreds of thousands and displaced millions.

It is still unclear if Mr. Santos will put the accord up for a popular vote again.

Why I lost to Donald Trump – Hillary Clinton