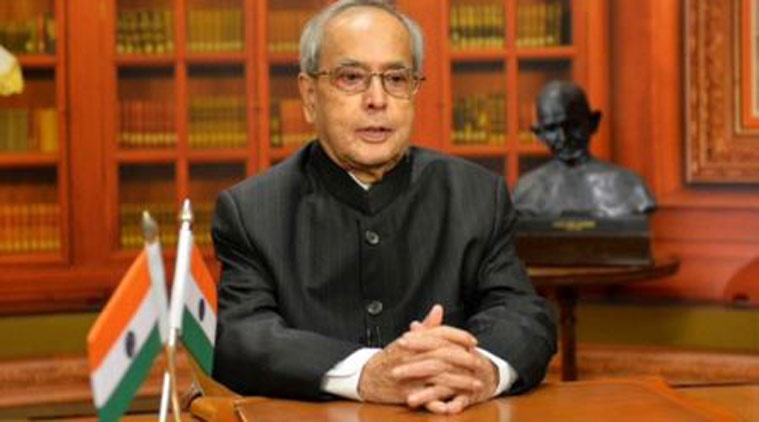 India said it has recalled eight of its diplomats from Pakistan after they were accused of running an espionage ring by Islamabad and their names and photos were also leaked to the media.

“Government strongly protests the manner in which the names and photos of eight Indian officials, four of them holders of diplomatic passports, have been published.

“The officials were falsely implicated.

“Pakistan’s false allegations against them have the potential to adversely affect the corresponding activities of the high commission,” Mr. Swarup noted.

The recalling of Indian diplomats came a day after Pakistan said that it was withdrawing six of its officials from its High Commission in Delhi after they were ousted as suspected spies by India.

It however came days after one of its visa section officials was expelled for running a spy network in the country.

The tit-for-tat action by India and Pakistan came amid growing tensions between the two countries in the aftermath of the terror attack on an Indian Army post in Indian-controlled Kashmir’s Uri sector in September.

In the terror attack, 19 soldiers lost their lives.

However, India has blamed Pakistan for the attack, a claim denied by the latter.

Both nations stake claim to Kashmir and have fought not less than three major wars over the disputed region in the past 65 years.