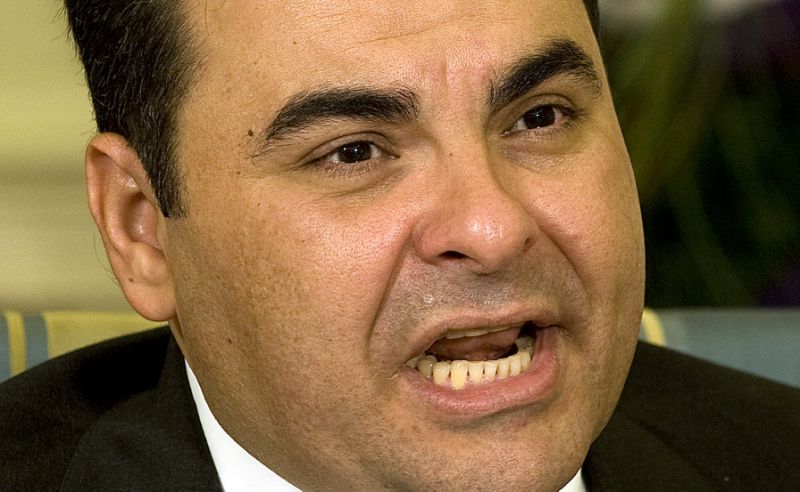 The former president of El Salvador has been arrested after corruption charges were made against him, his lawyer confirmed on Sunday.

Mr. Saca, who was president of the Central American country from 2004-09, faces prosecution for money laundering and establishing a criminal association, among other charges, according to a police statement.

The chairman of the ethics commission of the highest court made serious accusations against Mr. Saca in a television interview last week.

Sidney Blanco said the 59-year-old was responsible for the misappropriation of state money during his time in office.

Mr. Saca is a member of the conservative Nationalist Republican Alliance party, the opposition party which is known by its Spanish-language acronym ARENA.

Six other people, including Mr. Saca’s close associates Cesar Funes and Julio Rank, were arrested in the case, according to Salvadoran police.