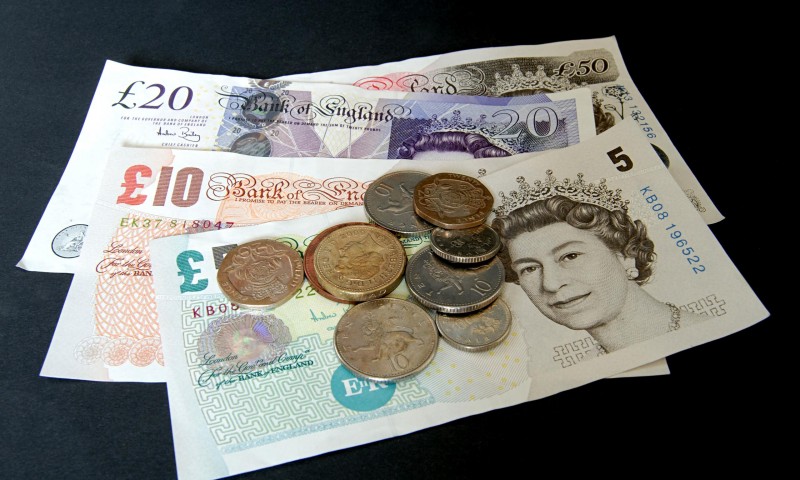 Britain’s pound dipped below $1.27 for the first time since June 1985, the outcome of trading showed on Wednesday.

Financial analysts said in London that fears of a ‘hard’ Brexit could also push the currency to a five-year trough against a broadly stronger euro.

It fell as much as 0.4 per cent to 88.31 pence per euro before also clawing back some ground against the common currency.

“Sterling has finally and belatedly responded to the heightened and prolonged Brexit uncertainty, notwithstanding a resilient UK economy and prospects of significant UK fiscal stimulus.

“The outlook remains negative, but it is risky to jump on the selling bandwagon,” Greg Gibbs, director of independent research house Amplifying Global FX Capital, said.

Britain’s financial industry could lose up to 38 billion pounds ($48.3 billion) in revenue in a ‘hard’ Brexit that would leave it with restricted access to the European Union’s single market, according to a report on Tuesday commissioned by consultancy firm Oliver Wyman.

“UK PMI data is unlikely to be a game changer,” analysts from French bank Credit Agricole said in a morning note.