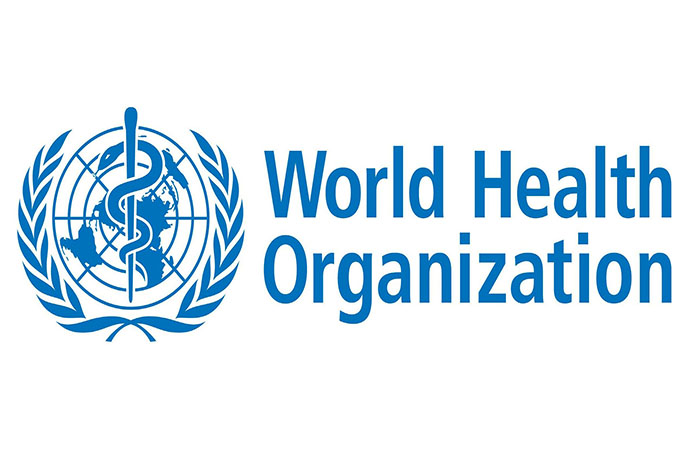 Six countries on Friday fielded candidates to succeed Margaret Chan, the current Director General of the World Health Organisation, in May 2016.

WHO noted in a statement that Douste-Blazy and Tedros, who were endorsed by the African Union, served as health and foreign ministers in their home countries.

Nishtar is making her second attempt to win a top global job, after applying to become UN high commissioner for refugees last year.

Britain and Italy have chosen senior UN health experts as their candidates.

Britain’s David Navarro has already served as a troubleshooter in major health crises.

UN Secretary General Ban Ki-moon called upon him to coordinate the global response to Ebola in 2014 and to deal with the cholera epidemic in Haiti.

WHO member states are to decide who will succeed Chan in May next year.