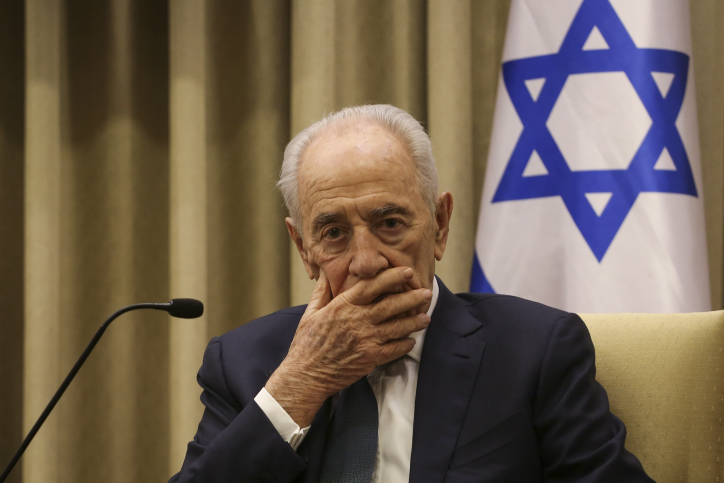 Former Israeli President, Shimon Peres, has been rushed to a hospital following a stroke, a spokeswoman said on Tuesday.

The 93-year-old, who suffered a light heart attack in January, received a pacemaker last week.

Peres served as Prime Minister for eight months after the assassination of Premier Yitzhak Rabin in 1995 and for a brief term between 1984 and 1986, under a rotation agreement with Yitzhak Shamir.

He later was elected Israel’s ninth President between 2007 and 2014.

Widely respected abroad as a “warrior for peace,” he shared the 1994 Nobel Peace Prize with Rabin and Palestinian leader Yasser Arafat for signing the 1993 interim Oslo peace accords.