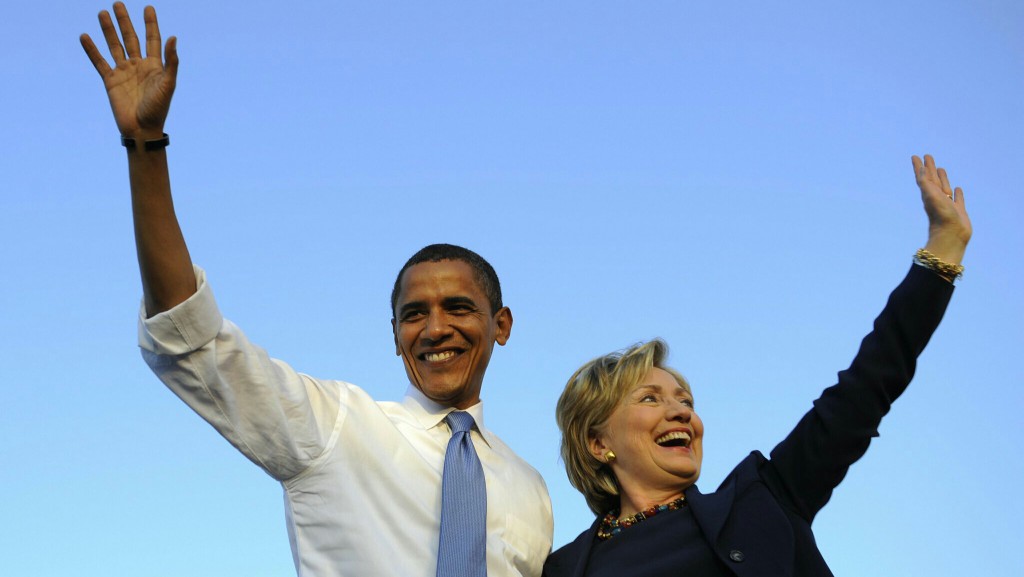 President of the United States, Barack Obama, has endorsed the Democratic Party frontrunner in the country’s presidential election in November, Hillary Clinton.

“I don’t think there’s ever been someone so qualified to hold this office,” Mr Obama said in a video posted on Mrs. Clinton Facebook page on Thursday.

“Look, I know how hard this job can be, that’s why I know Hillary will be so good at it. She’s got the courage, the compassion, and the heart to get the job done.”

“I’m with her, I am fired up, and I cannot wait to get out there to campaign for Hillary,” he added.

Mr. Obama’s declaration for Mrs. Clinton, who was his secretary of state in his first term in office, made the announcement after a meeting with Mrs. Clinton’s rival for the Democratic Party, Bernie Sanders.

Despite trailing Mrs. Clinton with an unassailable number of delegates, Mr. Sanders had vowed to continue campaigning till the Democratic Party convention in July. His announcement today removed all obstacle, albeit symbolic, on the path of Mrs. Clinton to officially become the first woman in U..S history to be the presidential candidate of a major party.

Mr. Sanders is expected to draw the curtain on his revolutionary campaign, which has galvanised many young Americans, after the Washington DC primary next Tuesday.