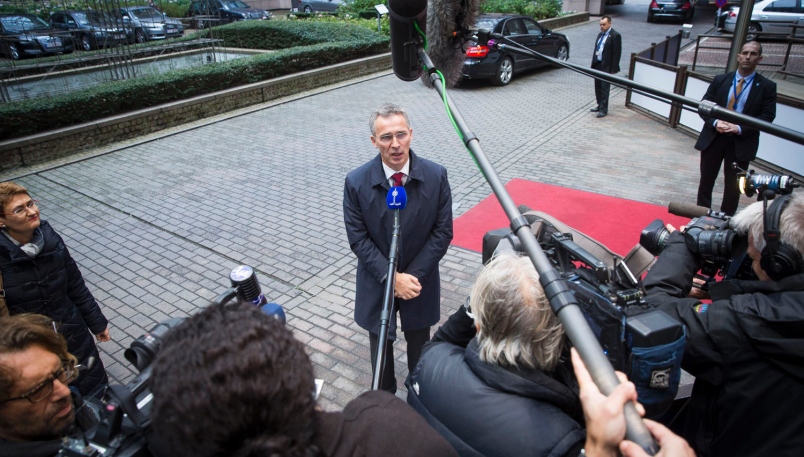 A German reporting team on Friday succeeded in smuggling several ketchup bottles into a French football ground just days before Euro 2016 is due to start in the country.

The reporters from public broadcaster ARD took the items into the France v Cameroon friendly match in Nantes on Sunday in a private initiative intended to test security.

Only one reporter had a half-litre drink container confiscated while three others took their bottles into the ground by hiding them on their person or in a bag.

ARD said European football governing body UEFA pointed out Nantes was not a Euro 2016 venue and the 10 stadiums used in the June 10 to July tournament would have different security arrangements.

However, tournament organiser Martin Kallen was quoted as saying that the result of the experiment was not good.

France has beefed up security after the Nov. 13 terrorist attacks in Paris, with three suicide bombers blowing themselves up outside the Stade de France where France were playing Germany at the time.

According to ARD terrorism expert Michael Goetschenberg, “if there is the chance of big publicity at the European Championships, terrorists will attempt to use it”.

An explosive device the size of a ketchup bottle being smuggled into the stands during a match could have potentially devastating consequences.

Security arrangements for the tournament include the deployment of 77,000 French state forces and 13,000 private security officers. (dpa/NAN)