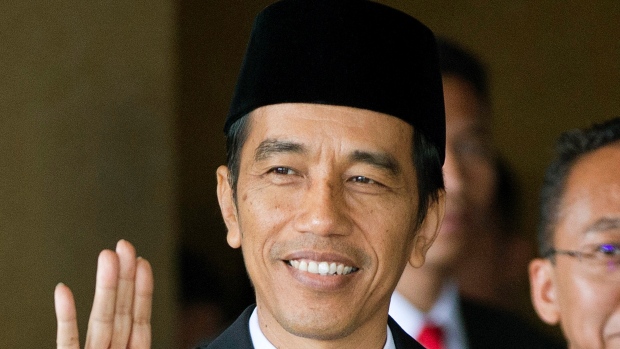 Indonesian President Joko Widodo, on Wednesday signed an emergency decree on child sex offenders to be chemically castrated and planted with microchips.

The regulation was issued following no less than two rape and murder cases in which the victims were teenagers.

The government has described recent attacks on teenagers as a “crisis.”

Mr. Joko said in his address that the attacks had disturbed public order.

He said that the minimum sentence would be 10 years.

“Convicts can be micro chipped for easy monitoring by authorities and their names may be published,” he noted.

This month, a court on Sumatra Island sentenced seven teenagers to 10 years in prison for raping and murdering a 14-year-old girl in April.

In another case that sparked outrage this month, two men were arrested on the outskirts of Jakarta for allegedly raping and killing an 18-year-old girl by assaulting her with a wooden hoe.

How I was sexually abused — Rita Edochie