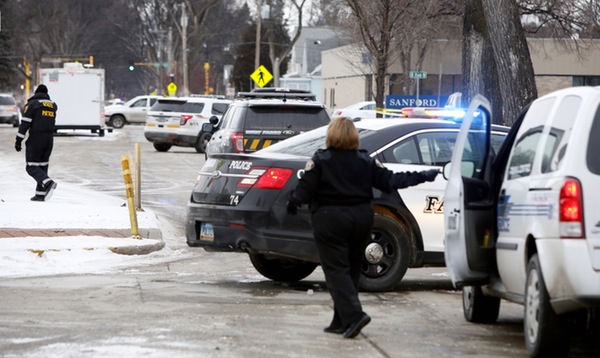 “The newspapers are generally supportive of Turkey’s ruling Justice and Development Party, AKP.

“Unidentified assailants shot and threw firebombs at the offices of Yeni Şafak at around 5am, breaking its windows, according to local press reports.

“Roughly 30 minutes later, assailants threw firebombs at Yeni Akit’s parking lot and shot at the building, according to the independent news website, Bianet. No one was hurt at either publication, reports said.

“Authorities in Turkey must conduct a swift and effective investigation into the attacks on Yeni Şafak and Yeni Akit.

“We call on all parties in Turkey to respect the role of the media.

“No journalist should operate in fear of reprisal for their work,” CPJ Europe and Central Asia Program coordinator, Nina Ognianova, said in a statement sent to PREMIUM TIMES.