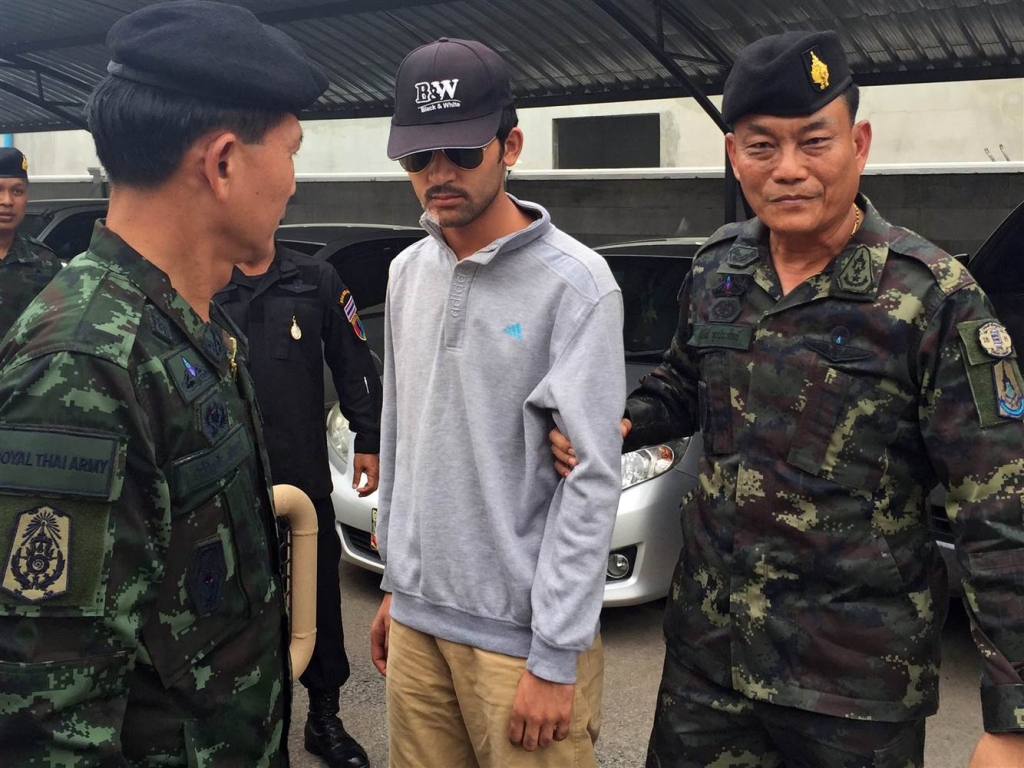 Thai Prime Minister, Prayuth Chan-ocha, said that authorities have arrested the main suspect in a terrorist attack in Bangkok that killed 20 people and injured more than 100 in August.

He said on Tuesday in Bangkok that the suspect, a foreigner, was arrested on the Thai-Cambodian border.

“He is foreigner, not Thai,” he said.

Many of the casualties in the August 17 bombing at a popular religious shrine in the centre of the capital were foreign tourists. (dpa/NAN)