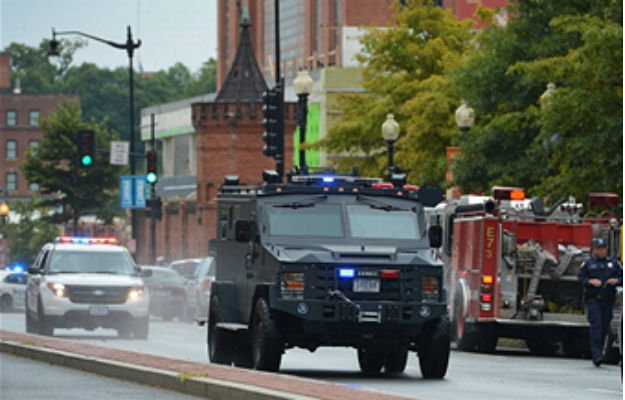 Local media reported on Thursday that no fewer than three people were killed and four others injured in a shooting in the U.S. State of New York.

The report said the shooting took place Wednesday night after a basketball game outside the Boys and Girls Club in Rochester, south of Lake Ontario in the state of New York.

“What we know now is a car drove by, at least one or more occupants in the car fired shots from the car into the crowd.

“The crowd had gathered after a basketball game at the Boys and Girls Club,” the report quoted Rochester Police Chief, Michael Ciminelli, as saying.

Local media reports said no fewer than one of the victims was a teen. However, police have not released ages or identities for any of the victims.

An investigation into the incident is underway, the police said.