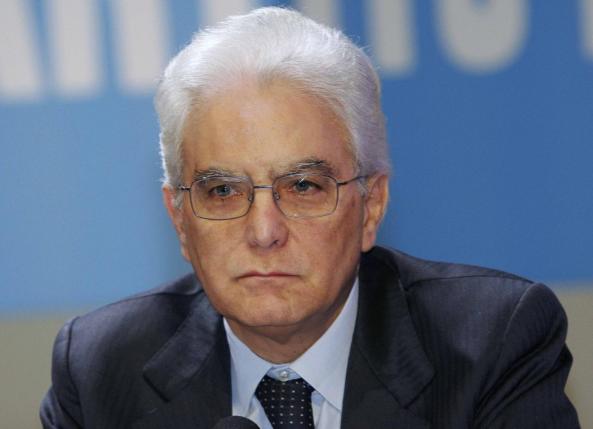 Italian President, Sergio Mattarella, says the risk of terrorism can cause a third world war (WWIII).

He said this on Thursday in Rome, in his message to the 36th Annual Rimini Meeting, in which he appealed for unity and solidarity among peoples and cultures.

Mattarella noted that terrorism being fed also by fanatical distortions of the faith in God, is trying to introduce the seeds of a third world war in the Mediterranean, Middle East and Africa.

“It is our responsibility to defuse the threat, because peace in the world will depend on the ability of the monotheistic religions to talk with each other and to understand each other’’.

The president also pointed out that Europe has a crucial task to fulfil, “because the dialogue between the monotheistic religions can take place within our societies, which have become pluralistic and multi-ethnic”.

Mattarella also stressed the importance of welcoming those who seek refuge in Europe.

“The humanity that we show in welcoming desperate refugees, the intelligence with which we tackle migration, the firmness with which we fight traffickers are things that will show the world the quality of life in a democracy.
“Democracy is exported with culture and by setting an example,’’ he said,’’.

NASS members walked out on us when confronted over their jumbo pay — ex-RMAFC boss, Tukur