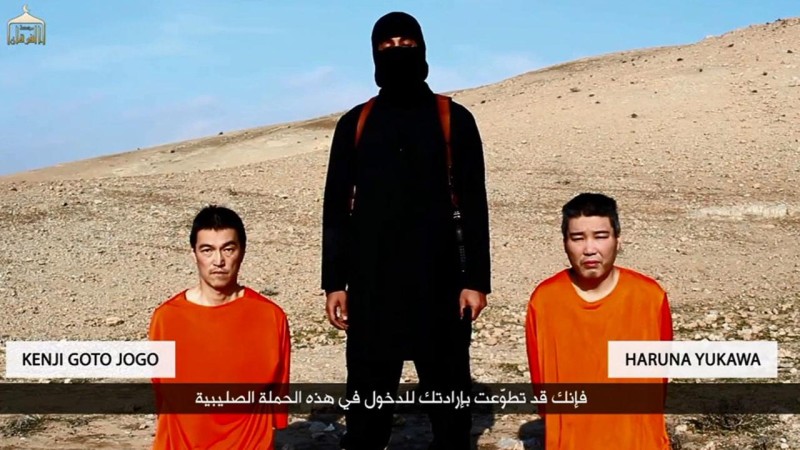 The Islamic State militants have snatched dozens of Syrian Christians, including women and children, in the town of Qaryateyn in central Syria, a monitor group reported Friday.

Dozens of Christians were among 230 civilians captured by IS in Qaryateyn in the southeastern countryside of the central province of Homs, said the Syrian Observatory for Human Rights.

The number includes 19 children, whose whereabouts are still unknown, according to the UK-based watchdog group.

The IS militants stormed the town last Wednesday after carrying out several suicide car bombings at the outskirts of the town.

After storming the town, intense battles raged between the IS and the Syrian army, which was backed by the air force.

Reports said the army withdrew and repositioned to avoid losses while the air force and artillery were still shelling the town.