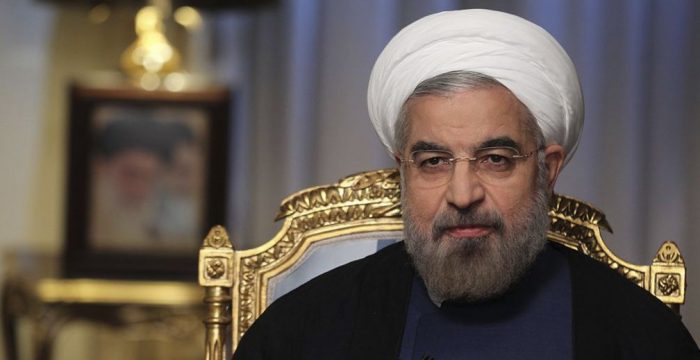 Iran’s Foreign Minister, Mohammad Zarif, said on Tuesday during a speech to Parliament that the nuclear deal with the international community was a great defeat for the country’s archrivals, Israel.

“Never before was the Zionist regime so isolated, even among its own allies.

“This is the reason why Israeli Prime, Minister Benjamin Netanyahu, is so furious; is shouting all over the place and trying to block the agreement at any cost,’’ Zarif said.

Zarif, who was the chief negotiator on the deal for the Iranian side also said with the agreement, the decades-long anti-Iran propaganda of the “Zionist regime” has been finally neutralised.

Last week, Iran agreed to a deal with six world powers to curb sensitive nuclear activities in return for lifting of sanctions.

Israel opposed the deal saying it will rather hasten Iran’s alleged quest for nuclear weapons.