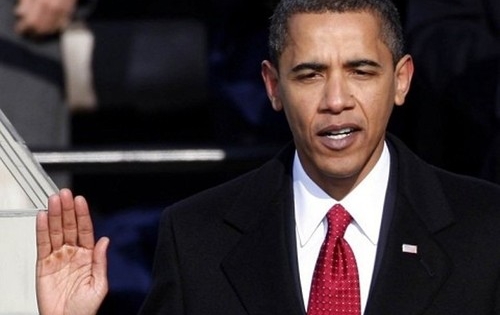 U.S. President Barack Obama said on Tuesday that the nuclear deal reached between Iran and six world powers is “built on verification” rather than just trust.

Announcing the terms of the historic deal, Obama said there were incentives for Iran to abide by the deal and consequences if it does not.

He urged members of the U.S. Congress to support the agreement, which he said makes the world safer.

“No deal means a greater chance of more war in the Middle East,” he says.

Iranian President, Hassan Rowhani, in his reaction said “a new page has been turned and a new chapter has begun.”

In a televised address, Rowhani said that sanctions imposed on the Islamic Republic were never successful.

“Iran will honour the agreement if the other sides abide by it,” he said, adding that Iran’s resistance guaranteed its victory in the nuclear talks.

“Today, we are at an important juncture in the history of our country and our revolution and the situation in the region,” Rowhani said.

Iran’s Supreme Leader, Ayatollah Khamenei, has invited Rowhani and his ministers to break the fast with him later on Tuesday in what is perceived as an indication that he favours the deal.