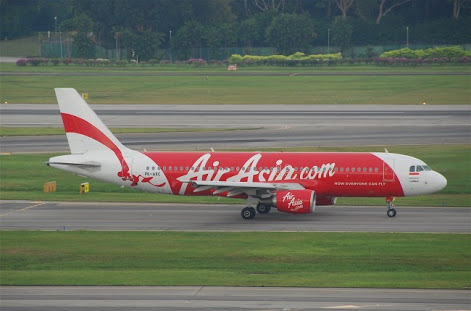 Saud-Usman Nasution, Indonesian Counter-terrorism chief, said on Friday that authorities have been monitoring two pilots for six months due to their apparent support for Islamic State (IS).

A leaked Australian Federal Police report revealed that the two Indonesian pilots may have become radicalised, after they made social media postings supporting IS and had contact with other supporters of the group.

“We received information from international law enforcement agencies and we followed up on it.

“The agency has been monitoring their activities for six months,” he said in Jakarta.

Nasution said the two pilots were identified in the report as Tommy Hendratno, also known as Tomi Abu Alfatih, and Ridwan Agustin.

He said the two no longer worked as pilots but still lived in Indonesia and were looking for airline jobs.

Nasution said it was unfortunate for them as they have had trouble getting jobs as pilots, adding that they are also on the list of people barred from entering the U.S.

Nasution said from the report, both pilots `appear to be influenced by pro-IS elements, including extremist online propaganda by well-known radical Indonesia outlets.

Budget carrier AirAsia said it has fired Ridwan after he was suspected of contacting IS, while Abu Alfatih formerly worked for local airline Premiair.

The website said intelligence report was distributed to law enforcement agencies in Turkey, Jordan, the United Kingdom and the U.S.

It claimed that the report identified Abu Alfatih to have travelled to Australia, among other destinations around the world.

The report said after reviewing the social media accounts of the pilots, “it is assessed that these persons are likely being influenced by radical elements, and may pose a security threat’.