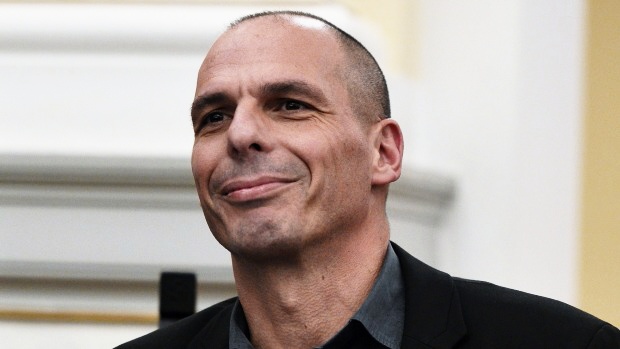 Greece’s Finance Minister accused international creditors of “terrorism” in an interview on Saturday, a day before Greeks vote in a referendum that could decide their country’s fate in the euro common currency.

“What they are doing to Greece has a name: terrorism,” Finance Minister Yanis Varoufakis, was quoted as saying.

It stated that the government implemented capital controls and ordered banks shuttered on Monday in an effort to prevent the collapse of the financial system following a breakdown in talks between Athens and its lenders.

The country, which is rapidly running out of money, missed a 1.7 billion dollar loan payment that was due to the International Monetary Fund on June 30.

According to the statement, the same day, the existing bailout programme from European partners expired.

Greeks will go to the polls on Sunday in a referendum on a new bailout proposal that had been put forward by lenders in June.

It is widely seen as a vote on whether the country should stay in the Eurozone but the Greek government, led by Prime Minister Alexis Tsipras, is urging a “no” vote.

Greeks should overcome fear and blackmail by sending a message of democracy when they vote, Mr. Tsipras said in a rally on Friday.

Opinion surveys show Greeks about evenly split on how they will vote.

Lagos Govt. to assist mother of 3 sets of twins abandoned by husband