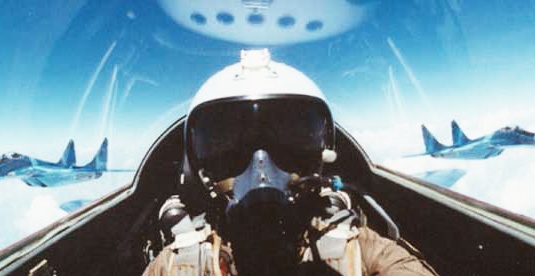 A training plane of Bangladesh Air Force crashed into the sea Monday, leaving its pilot missing in the Bay of Bengal, officials say.

Wing Commander Noor-e Alam, Manager of Shah Amanat International Airport, said the F-7 trainer crashed soon after it took off from an air-base at Patenga, some 220 kilometres south-east of the capital Dhaka.

He said the aircraft was on regular training mission.

Alam said the Bangladesh Air Force and Navy had launched a search operation.

Killers of former FUTA VC: “We strangled him before hiding his body”