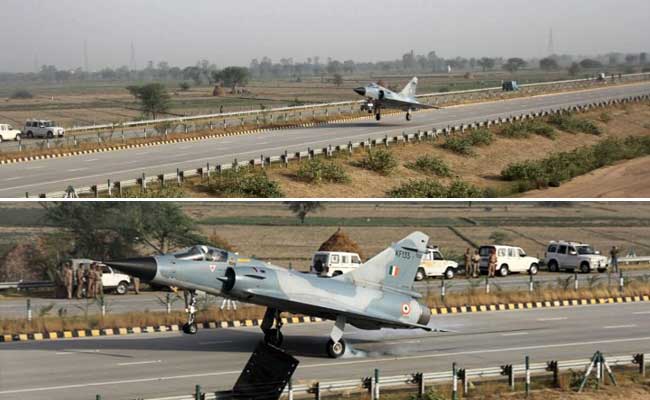 India Air Force, IAF, on Thursday landed a jet fighter on a highway close to New Delhi, the first of the country’s emergency drill landing.

The IAF report said there was always an element of risk in such drills but thorough safety checks were conducted on the surface quality of the expressway.

“The aircraft made a practice approach on the highway, coming down to a height of 100 metres, before landing on the next approach,’’ report said.

According to the report, landing jet fighters on roads are common manoeuvres in many countries, especially, when airbases come under attack and might be unusable.

The report said few Indian roads were suitable for the drill, adding that IAF had identified and designated more highways as potential landing strips.