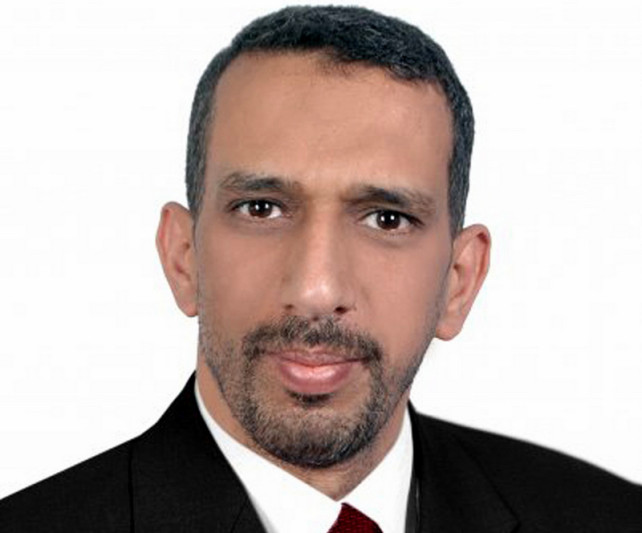 Al Jazeera has condemned the death threat received by Saeed Thabit, its Arabic bureau chief in Sanaa, Yemen, in an anonymous phone call that threatened him with “physical elimination.”

“This threat is not the first,” Mr. Thabit commented. The caller referred to himself as a member of Ansar Allah, also known as the Houthi movement, and told Thabit: “Enough is enough, and soon we will execute our threat to physically eliminate you.”

Ahmad Bin Salem Al Yafei, deputy managing director of Al Jazeera Arabic, commented: “We all stand in solidarity with our colleague Saeed Thabit, and all his colleagues in our Sanaa bureau.

“These continuous threats are the price of our professionalism, that our coverage is known for in Yemen. We are sure that this will not stop us from performing our duties, despite the risks that follow.

“We hold the Yemen government, and Houthis who control Sanaa, responsible for the safety of our colleague Saeed.”

Al Jazeera says it appreciates the support given by media and rights organisations in Yemen, as well as by those who condemn the continuous threats there.