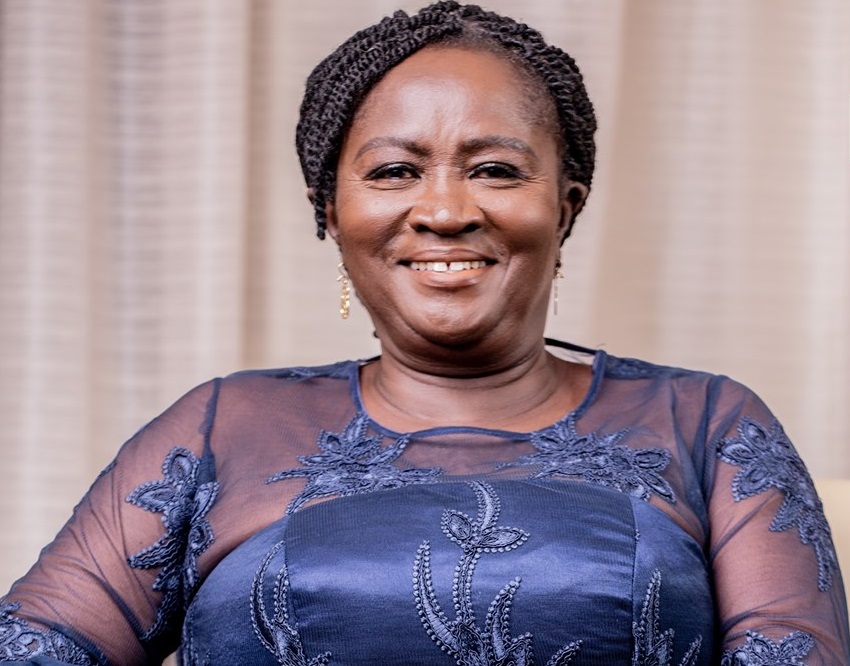 CLAIM: The running mate of the opposition National Democratic Congress (NDC), Professor Jane Nana Opoku-Agyemang, claims that there is a daycare centre at the new Kotokuraba market.

VERDICT: There is currently no daycare centre in the new Kotokuraba market. The Public Relations Officer (PRO) of the Cape Coast Metropolitan Assembly (CCMA), Richmond Yeboah, said the plan to have a daycare centre in the market was changed at the initial stages of its construction. — FALSE

Responding to a question on the National Democratic Congress’s (NDC) plans for improving social support for vulnerable groups and women at a gathering to mark International Youth Day, the running mate of the opposition NDC,  Prof Jane Naana Opoku-Agyemang, claimed that the new Kotokuraba market in Cape Coast had a daycare centre in it (11:00 – 13:00).

“It was during the time of John Evans Atta Mills that the Kotokuraba market was initiated. It was completed by John Mahama and there is a daycare in that place,” she said while indicating that the NDC had put in place policies that demonstrated care for women and vulnerable groups.

The Kotokuraba market was built and commissioned by former President  John  Mahama in 2016.

To verify the claim, this reporter visited the Kotokuraba market to check if there is a daycare facility there.

The market has 246 lockable shops, 496 stalls, 26 supermarkets, two banks, 14 office spaces, fire station, butchery, cold store, warehouse, and two-level car parks with a total of 188 parking lots. This reporter did not see a daycare centre at the market.

“If there is anything like that, then I am yet to know where it is located in the market,” said Emelia Baidoo of store number AGS43.

We further spoke to Mr Yeboah, the public relations officer of the Cape Coast Metropolitan Assembly (CCMA), managers of the market, who confirmed that the market in its current state has no daycare facility.

According to him, although it was part of the initial plan to have a daycare centre in the market, the plan was altered at the initial stage of construction of the market.

“When the market was handed over to us, that plan had been altered. It changed initially when they realised the number of stores did not correlate to the number of registered market traders.”

Based on the information gathered from a physical inspection of the market and speaking to the relevant bodies, it is evident that there is no daycare centre at the new Kotokuraba market at the moment. Though the initial plan was to have a daycare facility at the market, that plan never materialised.

The reporter produced this fact-check under the auspices of the Dubawa 2020 Fellowship to facilitate the ethos of “truth” in journalism and to enhance media literacy in the country.