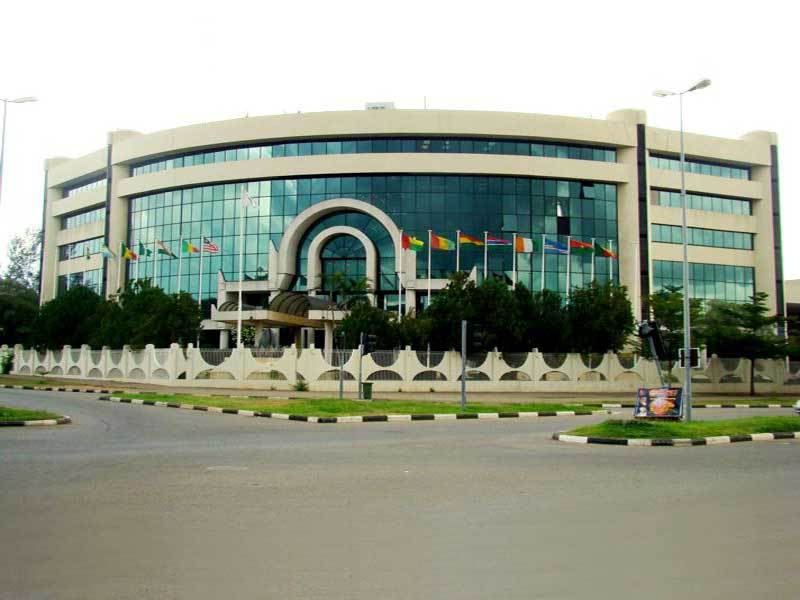 The ECOWAS Community Court of Justice says it has delivered 249 verdicts consisting of judgments and rulings since its inception in 2001.

The Chief Registrar of the court, Tony Anene-Maido, said this at the opening ceremony of the court’s legal year in Abuja on Monday.

Mr. Anene-Maido said that 318 cases had been filed before the court, while 779 court sessions had been held since it was established.

“The court has delivered 249 verdicts consisting of 145 judgments, 104 rulings, 17 Revision of judgments and four advisory opinions; a total of 779 court sessions have been held,’’ he said.

The chief registrar also said that 37 cases were heard and six decisions made in the court’s 2016/2017 Legal Year.

Mr. Anene-Maido further said that a high percentage of the court cases were human rights-related.

He urged stakeholders to take advantage of the mandate of the court to promote economic integration and international trade in line with ECOWAS Vision 2020.

The theme of the 2017/2018 Legal Year is, “Current trends in International and Regional Commercial Arbitration”.

He said the theme was chosen because of the importance of arbitration as an alternative dispute resolution mechanism in the community framework.

“As a community, we cannot fully attract direct foreign investments into our sub-region without assuring investors of the availability of an Arbitration Tribunal for the community.

“We are fortunate that the ECOWAS Revised Treaty has provisions for the establishment of an Arbitration Tribunal.

“Unfortunately, the court is yet to exercise its arbitration mandate, it is awaiting the approval of its Rules of Arbitration by the Council of Ministers.”

He, however, expressed confidence in the ECOWAS Commission to expedite action on the issue.