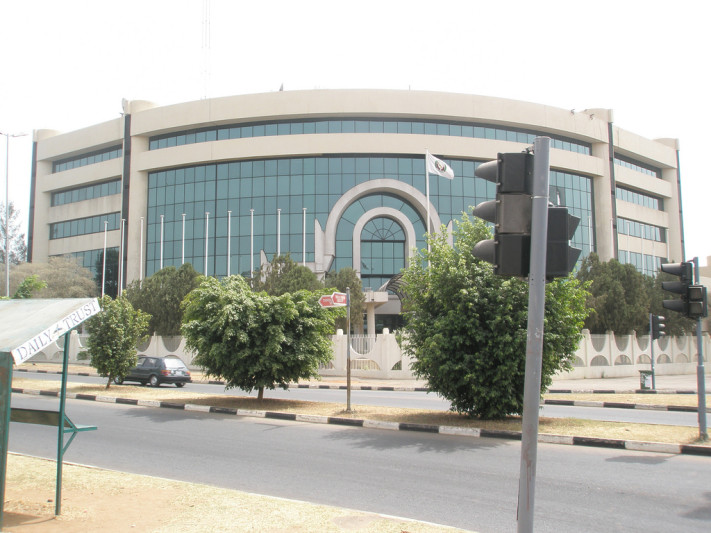 The ECOWAS Commission says it has saved about $12 million as part of efforts to cut operational costs of running its institutions in 2016.

Marcel de Souza, President of the commission, said this at the opening of the first Extraordinary Session of the ECOWAS Parliament in Abuja on Friday.

Mr. De Souza, who was represented by Edward Singhatey, Vice President of the commission, said the efficient cost control measures had been implemented to make the organisation more effective and credible.

“The cost cutting measures were put in place by the new management when we took over office in March 2016.

“There was an urgent need for those cost cutting measures to be put in place because when we assumed the role of management of the ECOWAS Commission, we found out that the commission was in a precarious financial situation.

“We had to look at the financing that was available vis a vis the projects and activities we were supposed to implement and rationalise them; we had to prioritise them and then rationalise our expenditure.

“We took a number of measures by cutting out unnecessary expenditure, streamlining delegations for meetings and cutting out certain activities that we felt we could do without in 2016.

“As a result, we saved somewhere between eight to 12 million US dollars. We did manage to save quite a bit of money on the costs cutting measures.”

He added that the measure led to savings in all community institutions and resulted in the resumption of the institutional reform and operations of the Task Force on free movement.

The commission president added that the cost cutting was to implement programmes and projects that would facilitate the ECOWAS Vision 2020.

In December 2016, Chairperson of the Authority of ECOWAS Heads of State and Governments, President Ellen Johnson-Sirleaf of Liberia, called for a cut in administrative costs and a focus on programmes that would enhance regional development.

Trump says Israel should be ‘reasonable’ in peace process