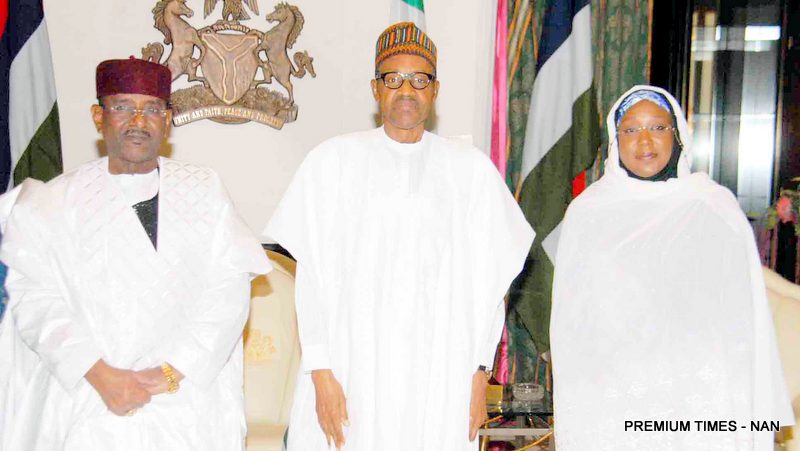 President Muhammadu Buhari has assured the government and people of Niger Republic that his administration will boost the growing bilateral ties between Nigeria and its northern neighbour, especially in the field of agriculture.

The president stated this when he received a Special Envoy of President Mahamadou Issoufou of the Republic of Niger at the State House, Abuja on Friday.

President Buhari said his government would closely look at the message from his Nigerien counterpart, which he said was aimed at enhancing and deepening the existing cooperation in agriculture between the two countries.

He expressed hope for bumper harvest occasioned by good rains in both countries, to boost food production and avert the spectre of hunger.

The president also used the occasion to congratulate the government and people of Niger on the successful conclusion of the country’s election and the swearing in of President Issoufou for a second term in office.

The Special Envoy of President Issoufou and Senior Minister of Agriculture and Animal Husbandry, Albada Abouba, said he had been sent to convey his country’s gratitude to Nigeria for its continuing support and cooperation especially in the field of agriculture.

He said President Issoufou was optimistic that existing bilateral ties would continue to get better under the current leaderships in the two countries.