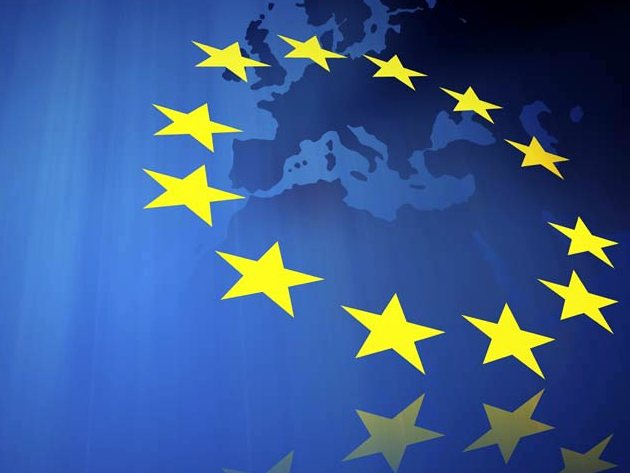 The European Commission on Monday announced a new funding for cooperation with the West African region, which covers a total of 1.15 billion euros, approximately 1.27 billion dollars until 2020.

This was disclosed in a statement issued by the Commission in Brussels.

It said “regional indicative programme” under the 11th European development fund would focus on three areas of cooperation, namely, peace and security, regional economic integration and trade, and sustainable development of natural resources and biodiversity.

It quoted European Commissioner for International Cooperation and Development, Neven Mimica, as saying the signing of the funding agreement was the “ambitious starting point for preparing new, concrete projects”.

It said the new funding doubled the support from the last programming period.

The previous regional programme which ran between 2008 and 2013 for West Africa had a budget of 595 million euros.