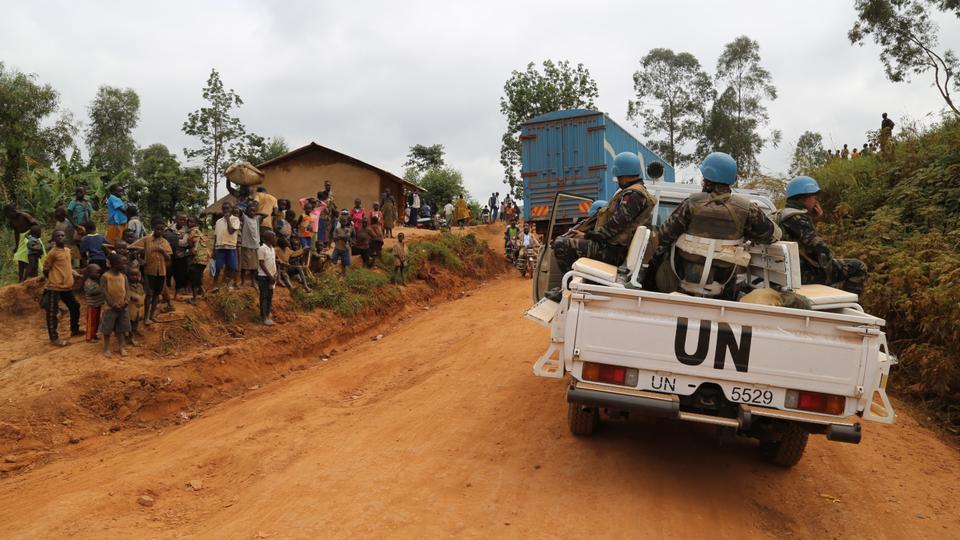 'The armed groups are likely to carry out kidnappings and killings under collaboration with other militia groups or the national army,' the agency alleged.

The United Nations High Commissioner for Refugees (UNHCR) has raised an alarm over killings committed by armed groups in the eastern Democratic Republic of (DR) Congo, an area where rebel groups are particularly active, plunging it into a security and humanitarian crisis.

The UNHCR raised the alarm in a statement on Tuesday.

“UNHCR, the UN Refugee Agency, is alarmed at ongoing atrocities carried out by armed groups in eastern Democratic Republic of the Congo (DRC), which have become part of a systematic pattern to disrupt civilians’ lives, instill fear and create havoc,” the organisation said.

The agency stated that over the last year, the death toll among civilians stood at 2,000 in such provinces as North Kivu, South Kivu, and Ituri, adding that most of the attacks in the areas were conducted by armed groups.

Additionally, the agency went on, the violence continued through 2021, targeting displaced civilians.

The armed groups are likely to carry out kidnappings and killings under collaboration with other militia groups or the national army, the agency alleged, calling for impartial investigations into violent acts against civilians in the Central African country.