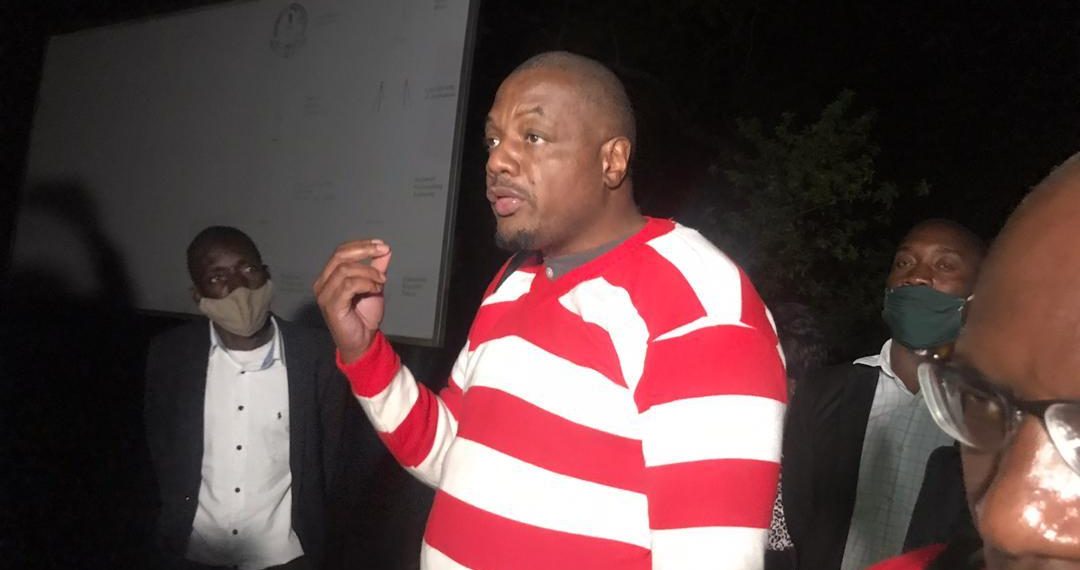 Zimbabwean police earlier said Mr Chin’ono was using his Twitter handle to “undermine the integrity of the courts.’’

The police on Wednesday said Zimbabwean journalist Hopewell Chin’ono was re-arrested, after authorities accused him of contempt of court for using Twitter.

The police spokesperson, Paul Nyathi, told dpa that “I can confirm that Hopewell Chin’ono was arrested on Tuesday and is currently in police custody waiting to appear in court.”

Zimbabwean police earlier said Mr Chin’ono was using his Twitter handle to “undermine the integrity of the courts.’’

Mr Chin’ono was out on bail after spending more than a month in pre-trial custody facing charges of inciting mass demonstrations. The terms of that bail prohibit him from posting on Twitter.

The journalist was arrested in July on charges of incitement to violence, after tweets he made in the run-up to a planned opposition protest. He could still face up to 10 years in prison if convicted.

The protest he was accused of being involved in barely got off the ground, due to a heavy security presence.

Mr Chin’ono’s investigations into alleged graft surrounding supplies for the coronavirus pandemic led to the sacking and arrest of health minister Obadiah Moyo.