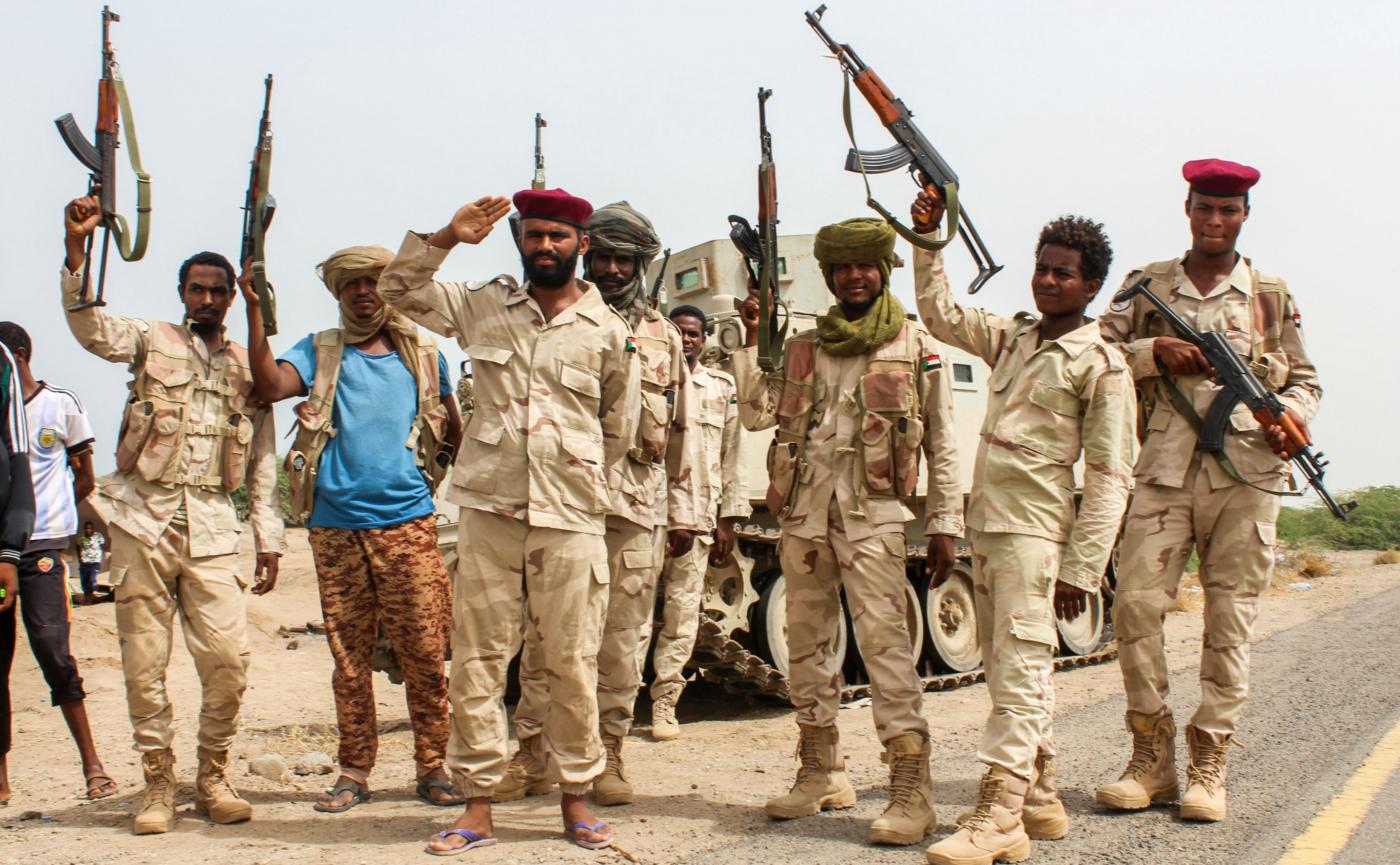 Sudan’s transitional government on Monday signed a much-anticipated peace deal with various armed groups, raising hopes of an end to 17 years of conflict.

After nine months of tough negotiations, the signing took place in Juba, the capital of neighbouring South Sudan, under the auspices of President Salva Kiir, who has been instrumental in mediating the deal.

The landmark pact includes agreements regarding power sharing, land ownership, compensation, reconciliation as well as the return of those displaced from their homes during 17 years of conflict.

It also foresees the dismantling of rebel forces and their integration into the national army.

Armed groups have been the cause of ongoing violence in the volatile nation on the Horn of Africa since 2003, when unrest erupted in the restive Darfur region.

Some 300,000 people have been killed due to the conflict and millions have been displaced, according to the United Nations. (dpa/NAN)