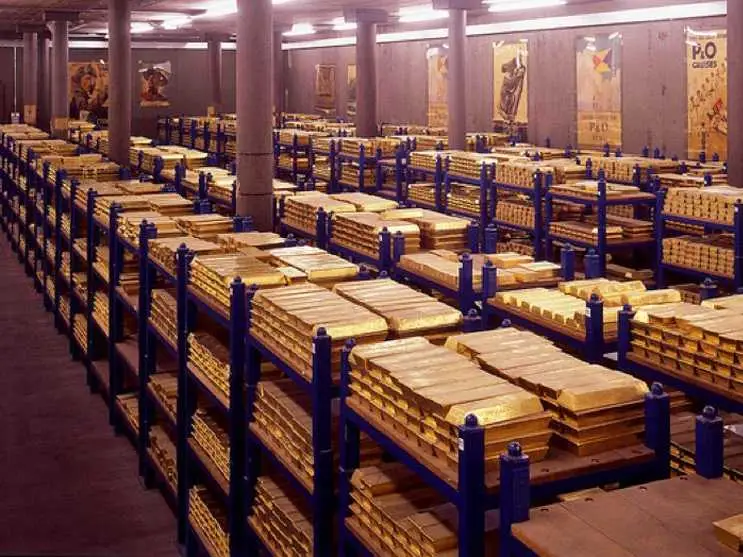 Mali: Shares in gold mining fall despite continual production after coup as China wades into crisis

Gold mining companies operating in Mali said on Wednesday they have observed a steep-fall in their share prices despite a continual production after the military coup in the wake of the months-long political crisis in the Sahel state.

PREMIUM TIMES reported how President Ibrahim Keita was ousted from government by some mutineering soldiers on Tuesday and was forced to dissolve the parliament after being held at gunpoint.

The traders all said their mines were producing and staff were safe but their share prices sunk way below targets amid political uncertainty in Mali.

According to Reuters, Resolute Mining shares fell by more than 14 per cent, Hummingbird dropped 8 per cent, and AngloGold Ashanti fell by 3 per cent.

There are growing concerns that the ongoing political impasse poses a bigger risk to the already COVID-19-hit economy if gold mining operations are forced to shut down, though B2Gold said its Fekola mine had sufficient supplies to maintain activities through the end of the third quarter “and beyond if needed.”

Gold operations are mostly carried out in the south and west in Mali with business transactions extending to other West African states.

But the regional bloc, Economic Community of West African States (ECOWAS) has ordered its member-states to shut their borders against Mali, as a sanction against the military coup.

Analysts who spoke to Reuters said future production and investment in Mali’s gold was in doubt.

“In the longer term, there are more clouds for mining investors as this is the second coup in eight years. It will add to an already very high-risk premium that people associate with Mali,” Vincent Rouget, analyst at Control Risks Group said.

“I have always monitored how much exposure I have in West Africa and in each country in the region because there is more risk and this coup reminds you of that,” a London-based gold investor told Reuters.

Meanwhile, following Mr Keita’s ouster and plans for a transitional government underway, China has said it is opposed to the regime change by force.

China’s foreign ministry spokesman Zhao Lijian made the comment at a daily news briefing in Beijing.

While regional and international partners have also voiced against the mutiny, there is a growing concern that China’s reaction may impact its mining investment in the country.

Over 90 Nigerians receive EU Scholarships to study in European universities