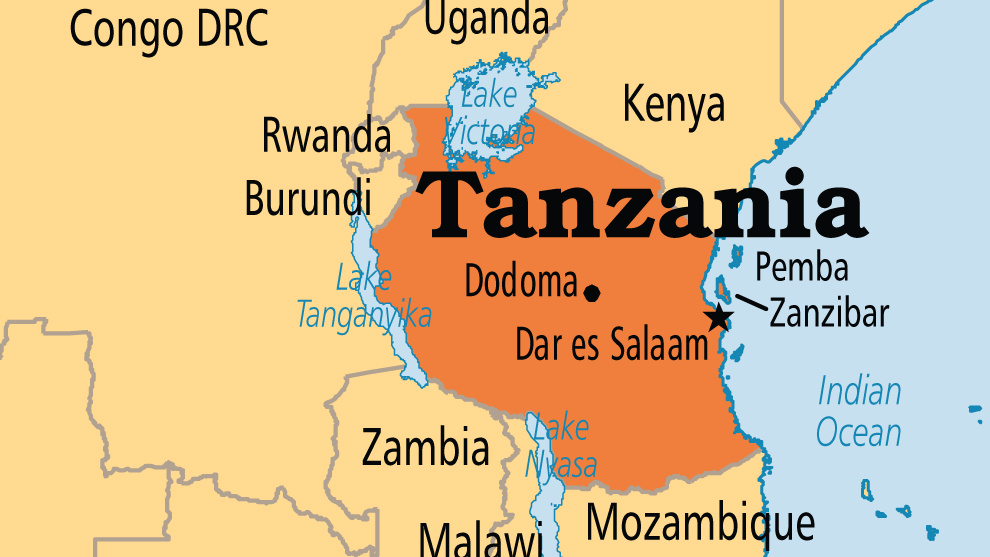 At least 11 people, including four from the same family, have been killed by torrential rains in Tanzania’s eastern region of Morogoro, the police said on Saturday.

Wilbroad Mutafungwa, the Morogoro Regional Police Commander, said the four members of the same family were killed on Friday night after a landslide from nearby mountains pushed down the walls of their house.

“The walls fell on the victims, including a five-year-old child,’’ he told a news conference in Morogoro, adding that the grisly incident occurred in Matombo ward.

Mr Mutafungwa said another seven people, including five children, were also killed on Friday night after flash floods from Uluguru Mountains swept them away.

He added that the victims were living on the slopes of the mountains.

He urged the public to be extra vigilant as heavy rains continued to pound in different parts of the region referred to as a breadbasket.