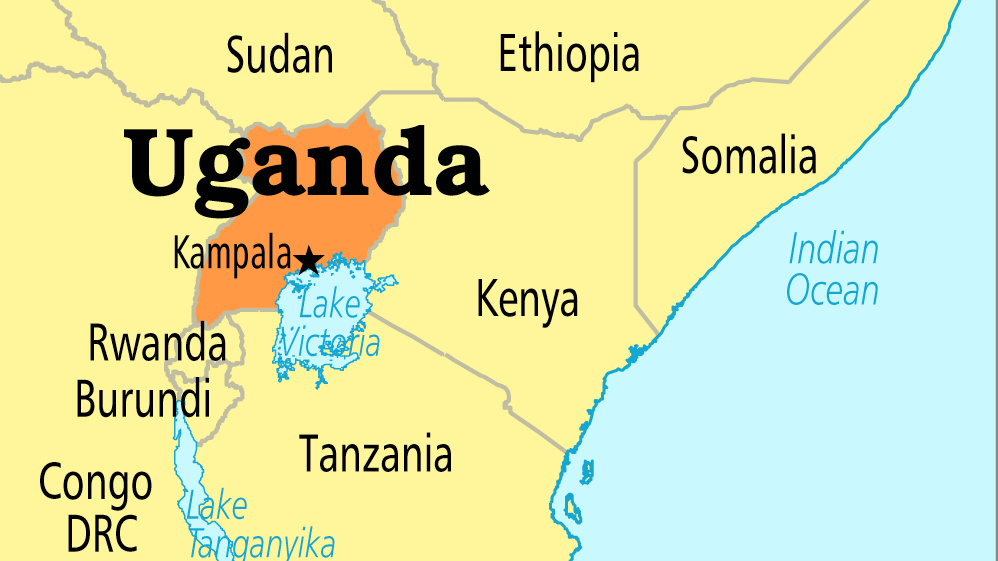 Officials on Friday said the death toll from landslides and floods caused by heavy rains pounding Eastern Uganda has risen to eight and at least 80,000 have been left homeless.

“Landslides hit several villages in the Bududa district at the foot of Mount Elgon on Tuesday killing eight.’’

He said a rapid assessment conducted by the ministry and relief agencies in villages around the slopes of the extinct volcano puts the number of displaced people there at 31,000 and damaged crops at about 21,500 hectares.

The minister said another 55,000 people have been left homeless by floods in the two adjoining areas of Teso and Bukedi while 120,000 hectare of crops have been destroyed.

Bududa district chairman, Wilson Wotira, told dpa that they believe there are over 30 people buried under the earth.

“We are using small tools like hoes to look for bodies.

The United Nations Office for the Coordination of Humanitarian Affairs (OCHA) reported that Uganda and many other countries in East Africa have been hit by unusually heavy rainfall and flooding.

Amidst recession, Buhari to spend highest amount on Presidential Villa since assuming office

VIDEO: How my three-year-old daughter was sexually molested in Akwa Ibom school – Mother

“Across the region, homes, infrastructure and livelihoods have been destroyed and damaged in the hardest-hit areas.’’

UN agency warned that the risk of communicable diseases including cholera is rising.

The rainfall has been driven by a weather phenomenon known as the positive Indian Ocean Dipole.

OCHA said heavy rains are likely to persist into December and to intensify in Kenya, Tanzania and Uganda.

Gates Foundation's CEO to step down