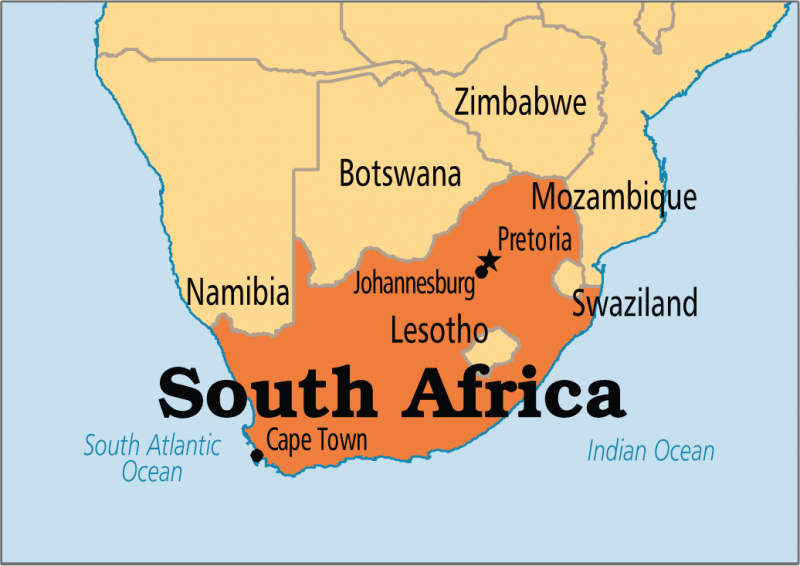 13 dead as car ploughs into minibuses in South Africa

At least 13 people were killed in South Africa after a collision involving three vehicles on Saturday, news website eNCA reported.

Transport authority spokesperson Hilary Mophete told eCNA that a driver allegedly drove off the road, sideswiping a minibus and then colliding head on with a second bus.

The second bus burst into flames, killing 11 persons; the driver of the car and one passenger in the first minibus also died and six people were injured while three were severely injured.

The accident happened in Free State, a province in the country’s centre. (dpa/NAN)

NPFL: Remo Stars back To Sagamu after three-match ban