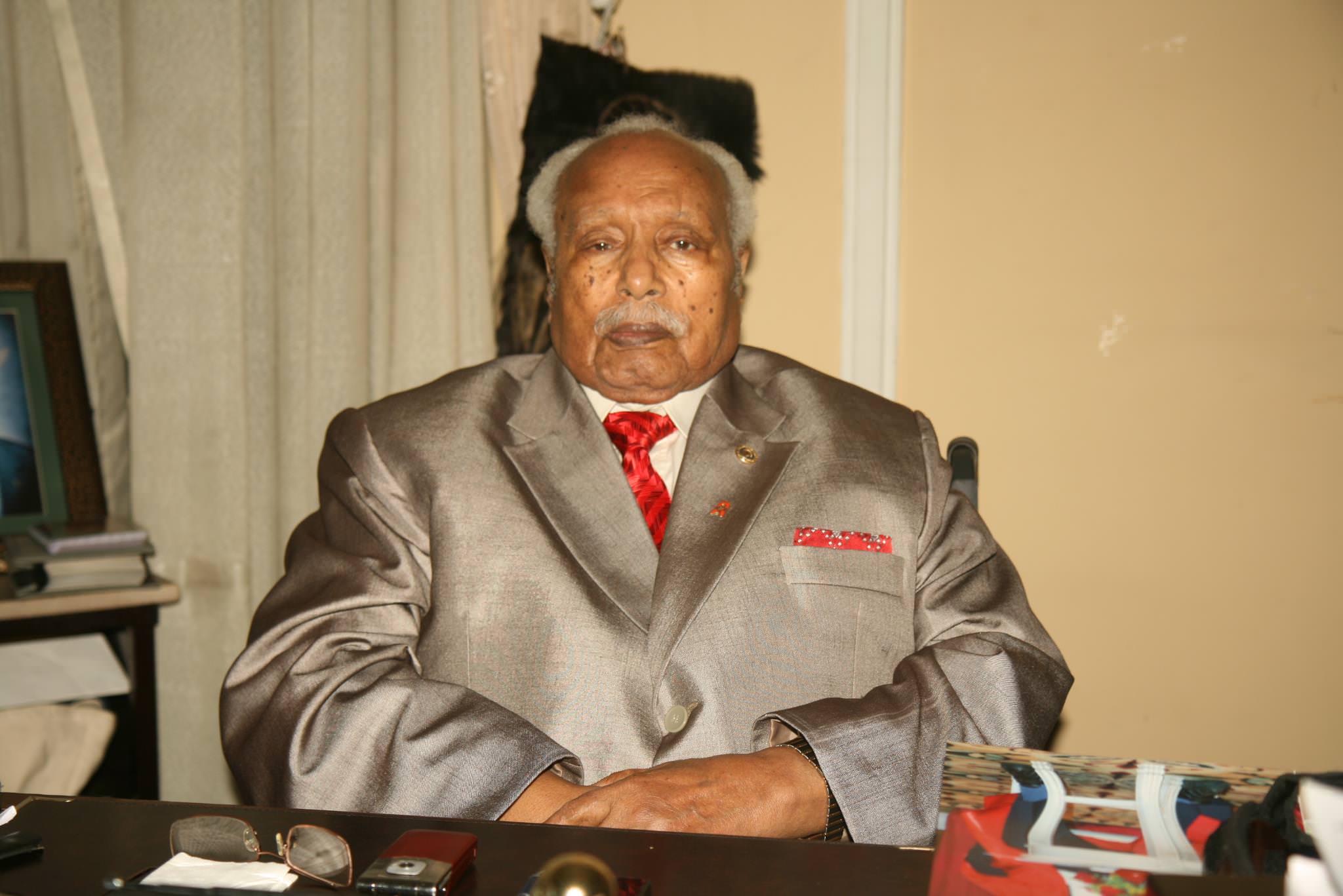 Mr Wolde-Giorgis, who was the East African country’s president for more than a decade, passed away on Saturday at the age of 94.

The HoPR, the Ethiopian parliament’s lower house, declared Wednesday a day of national mourning across the East African country to honour Wolde-Giorgis and his legacy.

According to a motion presented before the house, as part of the national day of mourning, Ethiopia’s flag will be flown at half-mast throughout the country, as well as Ethiopian embassies, consular offices and Ethiopian owned ships outside the country’s territory.

The body of the late president is scheduled to be laid to rest on Wednesday at the Holy Trinity Cathedral in Ethiopia’s capital Addis Ababa.

Members of the Ethiopian parliament’s lower house have extended their “profound grief” over the death of Wolde-Giorgis, who was Ethiopia’s president from 2001 to 2013.

Ethiopian Prime Minister, Abiy Ahmed, in his message of condolence that followed the death of the veteran politician with more than 50 years of service in higher government posts, said that Wolde-Giorgis “will be laid to rest in a state funeral.”

The office of the prime minister on Monday also said various activities that aimed at honouring the legacy of the long-serving president were being arranged.

High level Ethiopian and regional officials, heads of international organisations, and foreign envoys are invited to pay their respects until late Tuesday, according to the planned schedule for the state funeral.

Ahmed in his message of condolence said, “It is with deep sadness that I share the passing.”

“President Girma rendered his service to people and country through his knowledge and experience with an exceptional sense of service and determination, making him a role model for many,” Ahmed said.

Ahmed also extended “sincere condolences’’ to the family of Wolde-Giorgis as well as to the people of Ethiopia.

Wolde-Giorgis, with a military background in the Ethiopian Air Force, had served his country in various senior positions since the imperial period of Haile Selassie I, the last emperor of Ethiopia.

Among his posts, Wolde-Giorgis was appointed director-general of the Ethiopian Ministry of Trade, Industry, and Planning following his service at the Ethiopian civil aviation.

Regarded as one of Ethiopia’s long-serving leaders as well as a renowned philanthropy, Wolde-Giorgis was survived by his five children.