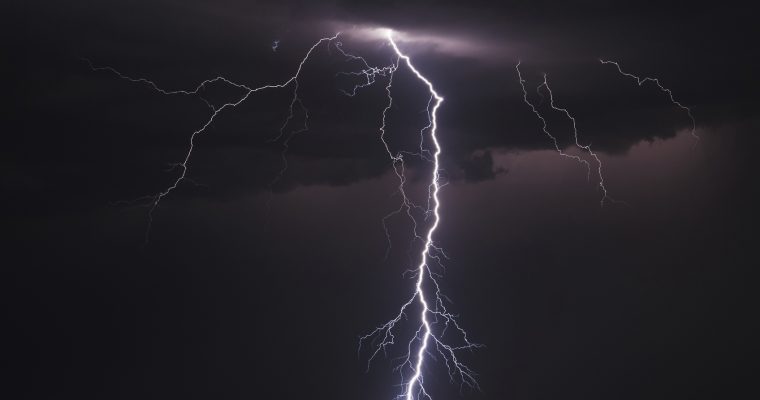 Three children died instantly and dozens of others were hospitalised when lightning struck a primary school in North-western Uganda, officials said on Thursday.

“The information I have is that three children died on the spot in a lightning strike on Mungoyo primary school,’’ West Nile regional police spokeswoman, Josephine Anguzu, told dpa.

Seventy-two others were injured in the incident on Wednesday, 25 of them critically, according to the Uganda Red Cross.

Uganda has more lightning fatalities than anywhere else in the world, according to the United Nations Development Programme.