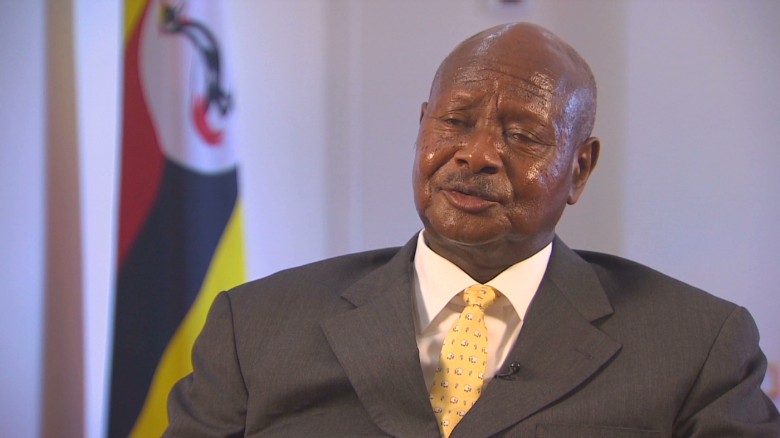 A group of Ugandan legislators have petitioned the supreme court to overturn a lower court decision that upheld a constitutional amendment allowing long-serving leader Yoweri Museveni to seek re-election.

Parliament, which is controlled by the ruling party, voted overwhelmingly in December to scrap an age limit of 75 for presidential candidates.

The original legislation would have effectively ruled out 73-year-old Museveni from standing in the next elections due in 2021.

Opponents of Mr Museveni, including lawmakers and individual opposition activists, mounted a legal challenge to the amendment but the constitutional court rejected it in July.

Ladislaus Rwakafuzi, a lawyer for six lawmakers opposed to the amendment, told Reuters that the group had filed an appeal against that ruling on Tuesday.

“We are dissatisfied with the verdict. We don’t think they evaluated the evidence properly.

“Hopefully the supreme court will agree with our position,” he said.

“You cannot amend the constitution without involving the people.”

As grounds for appeal, Mr Rwakafuzi said lawmakers had been bribed before the vote and that insufficient public consultations had been held.

He also alleged that soldiers ejected some MPs from the chamber during the debate.

The government rejected these accusations when they were used in the original legal challenge.

In power since 1986, Mr Museveni has been accused by critics of using security forces to stifle opposition through intimidation.

Last month, two lawmakers critical of Museveni, including popular musician-turned-politician Robert Kyagulanyim, said they were tortured by the military after the president’s convoy was stoned in northwestern Uganda.

For their part, Ugandan authorities have rejected the accusations of torture by both men but said they would investigate them.

Fistfights broke out in the legislative chamber on two occasions.