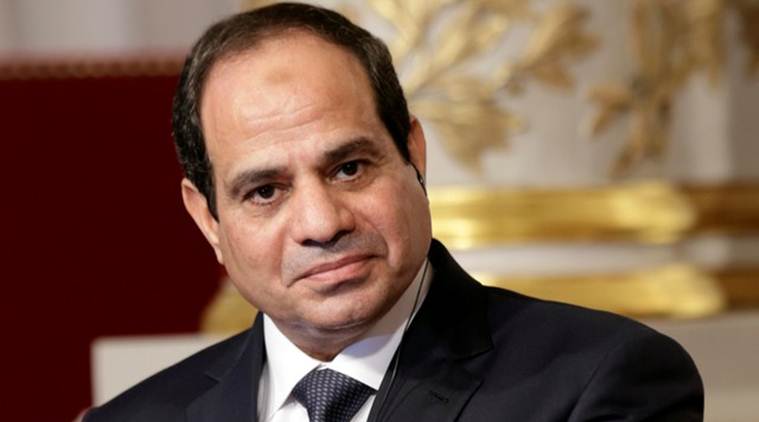 President Abdel-Fattah al-Sissi of Egypt on Thursday swore in 21 new provincial governors, including the first female governor from the country’s minority Christian Community.

Manal Mikhail was appointed governor of the coastal city of Damietta, becoming the first-ever Christian woman to hold such a position, private newspaper al-Masry al-Youm reported.

The 51-year-old woman’s previous post was deputy governor of Giza, home to the world-famous pyramids.

Egypt has the largest Christian community in the Middle East, accounting for around 10 per cent of the country’s mostly Muslim population of 95 million.

Egypt’s Christians have long complained of persecution and Islamist attacks.

Al-Sissi, a Muslim, is popular among the country’s Christians, who backed his ouster of Islamist President Mohammed Morsi following mass street protests against his divisive rule.

Al-Sissi has courted the Christian community to an extent unseen for decades, visiting the main Coptic Orthodox cathedral in Cairo on several occasions since he took office in 2014.

In 2016, the parliament, led by al-Sissi’s backers, approved a long-awaited law aimed at easing restrictions on building churches. (dpa/NAN)

Nigeria Army university to start before end of 2018 — Buratai