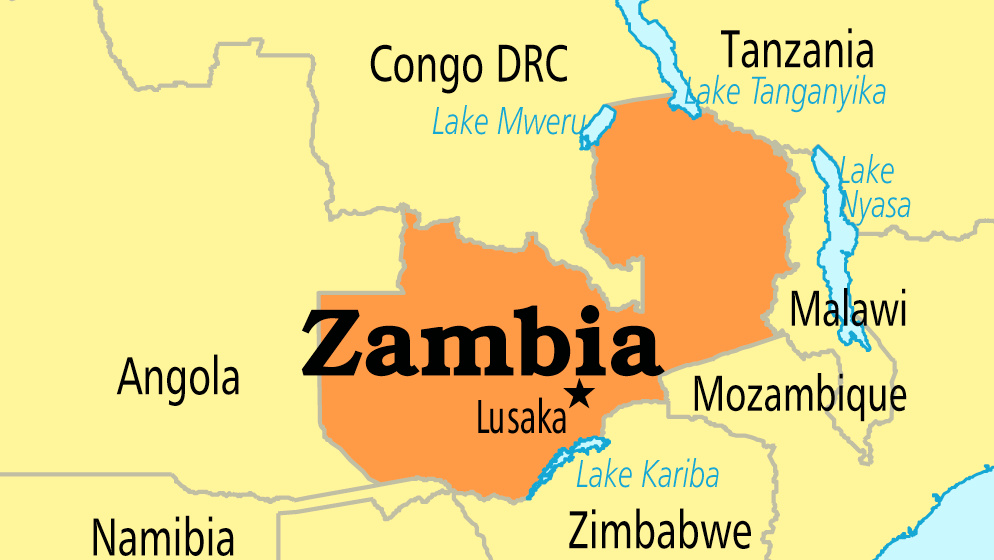 The gender minister died on Monday evening at a hospital in Lusaka, the country’s capital after an illness.

Deputy Secretary to the Cabinet, Patrick Kangwa, said the Zambian leader had accorded a state funeral for the late gender minister and that the national mourning period will run from June 14 to June 16.

Davies Mwila, Secretary-General of the Governing Patriotic Front (PF), said the party regrets the death of the former gender minister.

He said the former gender minister was a fighter and dedicated to her duties.

He added that as gender minister, she worked tirelessly to champion for the rights of women, especially the fight against child marriages.

Kalima, 46, who was also a lawmaker for the ruling party in one of the constituencies in the eastern part of the country, was appointed gender minister when Mr Lungu was re-elected after the 2016 general elections.