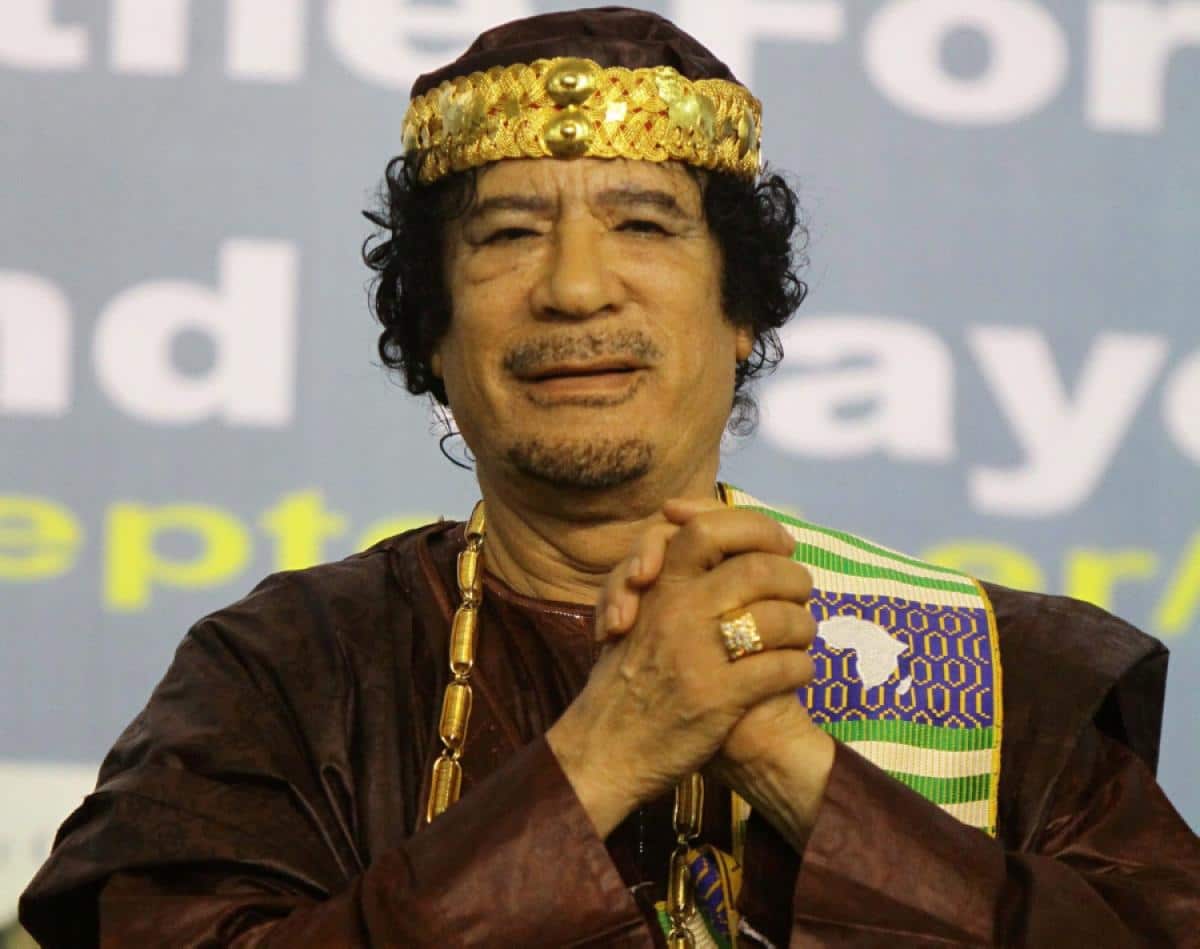 Libya has set plans in motion for the release of detained officials of the former regime led by Muammar Gaddafi for “medical reasons”, a local source said.

“The Attorney-General’s office is preparing a list of former regime officials sentenced by the court to be released in the next few days due to their medical conditions,” a source of the Libyan Ministry of Justice told Xinhua.

“The list might include more than 10 people, mainly Abu-Zaid Dorda, one of the most prominent leader(s) of the Gaddafi regime,” the source said.

Mr Dorda, who served as head of the Gaddafi regime’s intelligence service, is one of the most prominent figures of the former regime.

He was sentenced to death three years ago.

Yet, the sentences have not been executed till this day, after most of the convicts have filed appeals before the Supreme Court, which has yet to issue verdicts on their sentences.

“There are contacts with a number of reform and rehabilitation institutions to find out the health and legal status of the detained Gaddafi officials.

Libya’s late leader Muammar Gaddafi was toppled during the 2011 uprising, an armed conflict between his forces and rebels assisted by the West.