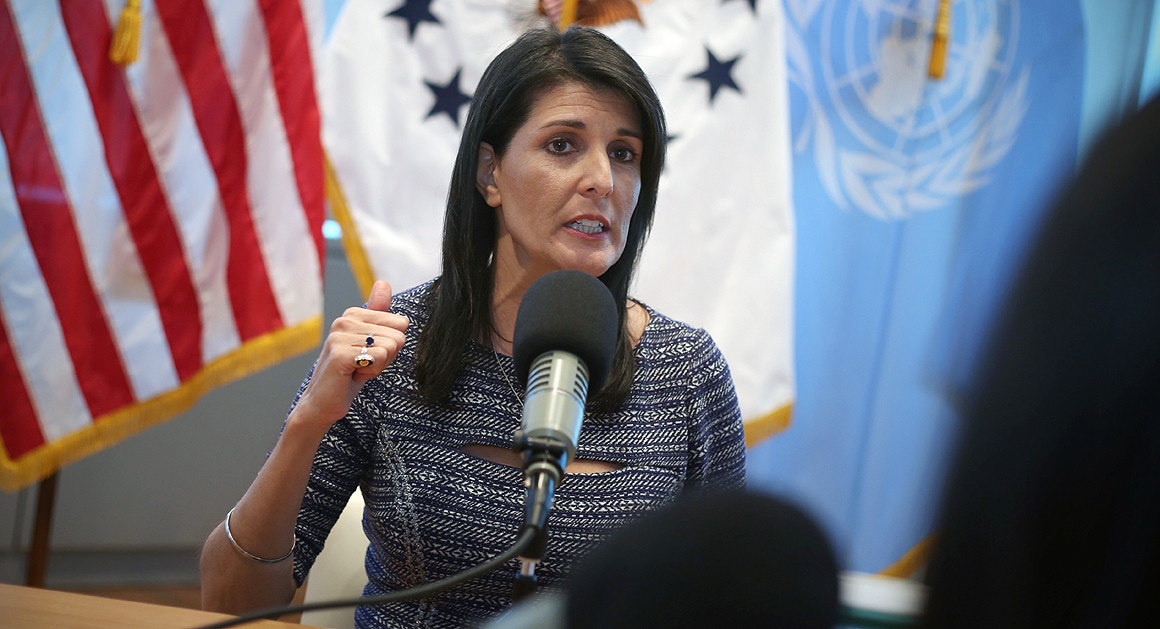 The U.S. has proposed the UN Security Council impose sanctions against several South Sudanese ministers and officials, accusing them of obstructing peace efforts and blocking humanitarian assistance to civilians, according to a draft resolution seen by Reuters.

Security Council diplomats are due to meet for negotiations on the text on Tuesday and a vote is scheduled for Thursday.

A resolution needs nine votes in favour and no vetoes by Russia, China, France, Britain or the U. S.. to pass.

The council sanctioned several senior South Sudanese officials on both sides of the conflict in 2015, but a U.S. bid to impose an arms embargo in December 2016 failed.

In November, Russia said it would be counterproductive to impose further targeted sanctions or an arms embargo on South Sudan.

The proposed measures would freeze the assets and ban travel for the six officials, including Defense Minister Kuol Juuk, former army chief Paul Malong, Minister of Information Michael Lueth, and deputy chief of defense for logistics in the South Sudan Army Malek Rengu.

South Sudan, which split off from its northern neighbour, Sudan in 2011, has been gripped by a civil war sparked by political rivalry between President Salva Kiir and his former deputy Riek Machar.

Talks in Ethiopia to revive South Sudan’s failed 2015 peace pact and end the civil war broke upon Friday without a deal.