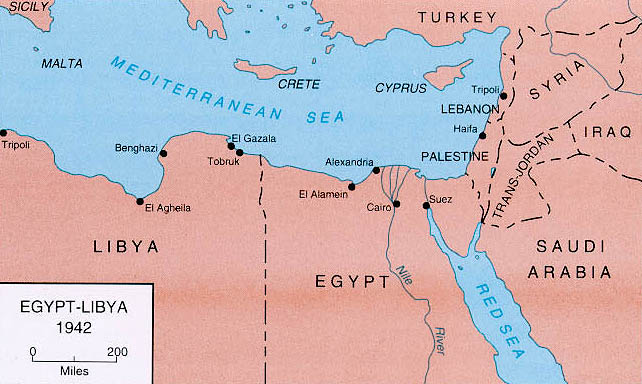 Libya will return to Egypt on Monday, the bodies of 20 Egyptian Christians killed in 2015 by Islamic State in its former Libyan stronghold of Sirte, a Libyan security official said.

The bodies were recovered in October after the area where they were buried was recaptured from the jihadist group.

The Coptic Christians were beheaded on a beach in February, 2015 wearing orange jumpsuits, according to a video posted by Islamic State.

Their bodies will be flown from the western city of Misrata to Egypt, a Libyan official said, adding that one victim was from Ghana.