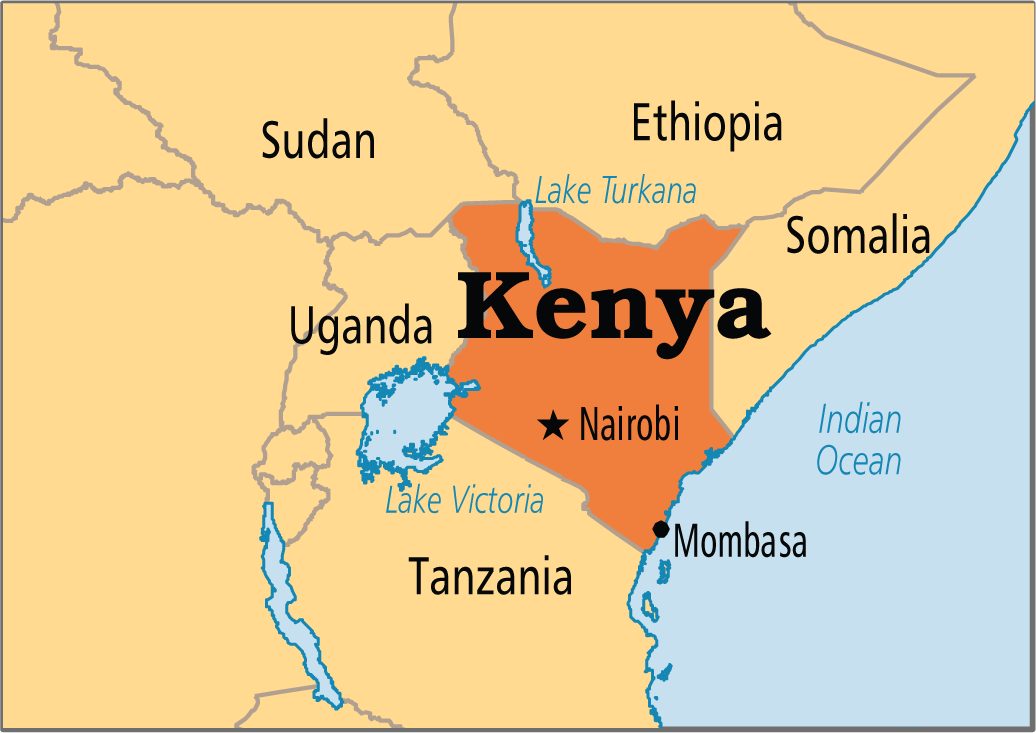 Hiribae Mame stood waist-deep in water outside her wrecked house in eastern Kenya, one of around 200,000 people forced to flee by weeks of floods, landslides and heavy rains.

Kenya’s Red Cross estimates at least 100 have also died in the downpours since early April, a humanitarian disaster that it says needs emergency funding.

“I have lost 12 chicken and four goats. We were not able to save all of them and I can’t access the house because the door can’t open,” said the mother-of-four in the town of Tana River in lower Coast region.

Her youngest daughter clung to her neck, the girl’s feet just touching the water. Mattresses and wreckage floated by as handmade boats ferried people, animals and goods to safer ground.

Floods have blocked major roads across central and northern Kenya and coastal areas – the route from the capital Nairobi to the main port Mombasa was under water as at Friday.

Eight people were killed when mudslides destroyed their homes as they slept in the hilly central region of Murang’a on Friday night, said Kenya Red Cross Secretary-General Abbas Gullet.

Mr Gullet said the military and police had deployed helicopters for rescue missions but more efforts were needed.

He said outbreaks of water-borne diseases were another concern across Kenya.

“We would urge the national government to declare this a national disaster, so that deliberate effort can be made and resources mobilised to help the affected people,” Mr Gullet told reporters in the capital on Sunday.

“We need a national disaster management fund set up.” (Reuters/NAN)