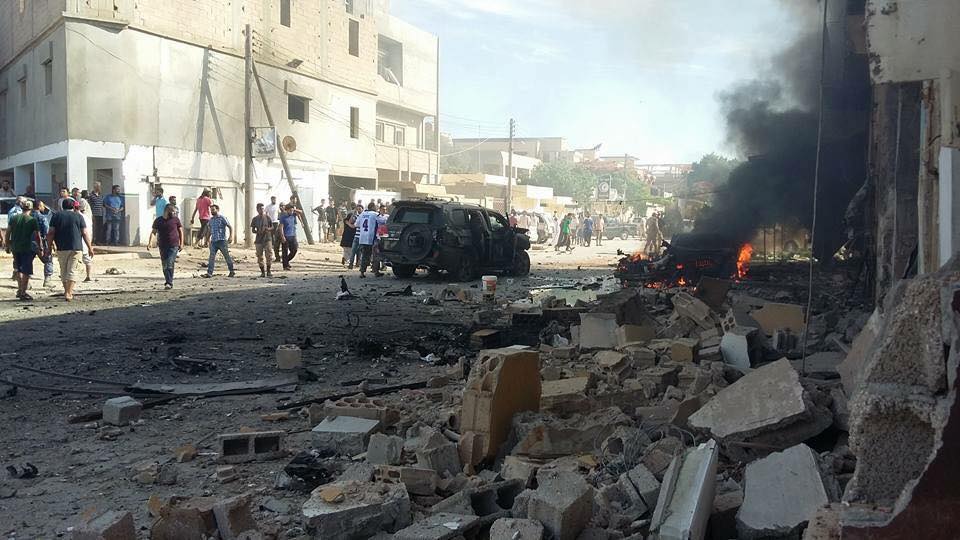 An explosion took place at a mosque in the eastern Libyan city of Benghazi on Friday, residents said.

There was no immediate word on casualties.

Two weeks ago, around 35 people were killed by a twin bombing at a mosque in the same city.

NAN reports that on January 23, a twin car bombing in Libya’s eastern city of Benghazi killed 35, with about 60 people wounded.

The second, about 15 minutes later, inflicted a large number of casualties among people who had gathered at the scene.

Senior security officials were among the casualties.

The toll was one of the highest from a single attack since Libya slid into turmoil after the uprising that toppled Muammar Gaddafi in 2011.

Benghazi is controlled by the Libyan National Army, which is led by powerful eastern-based commander Khalifa Haftar and was battling Islamists and other opponents in the port city until late 2017.