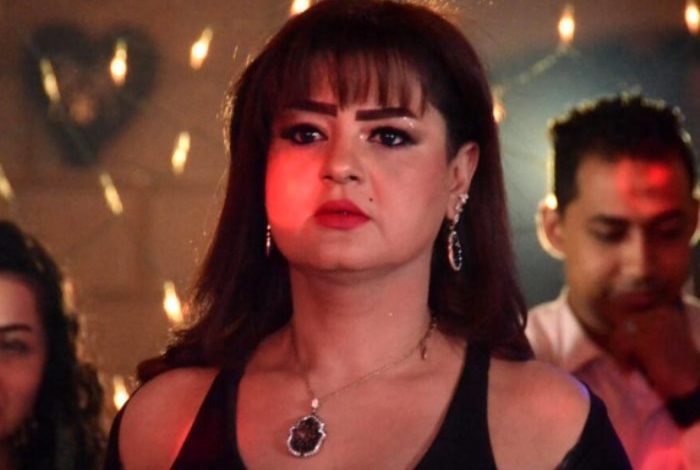 An Egyptian judge on Thursday ordered a female singer jailed for 15 days pending further interrogations on charges of inciting debauchery in a music video, a local media reported.

According to the news report, this is the second of such case in recent months.

Little-known singer Laila Amer was arrested earlier this week over her online video “Look at Your Mother’’ after a lawyer accused her in a legal complaint of making sexual innuendos and outraging public morals.

However, Amer denied the charges.

The title of the video is a play on an offensive colloquial Egyptian phrase.

The case came three days after an Egyptian appeals court reduced by one year the prison sentence of pop singer Shyma on similar charges related to a video clip deemed too racy in the conservative country.

In December 2017, a lower court handed down Shyma a two-year jail sentence.