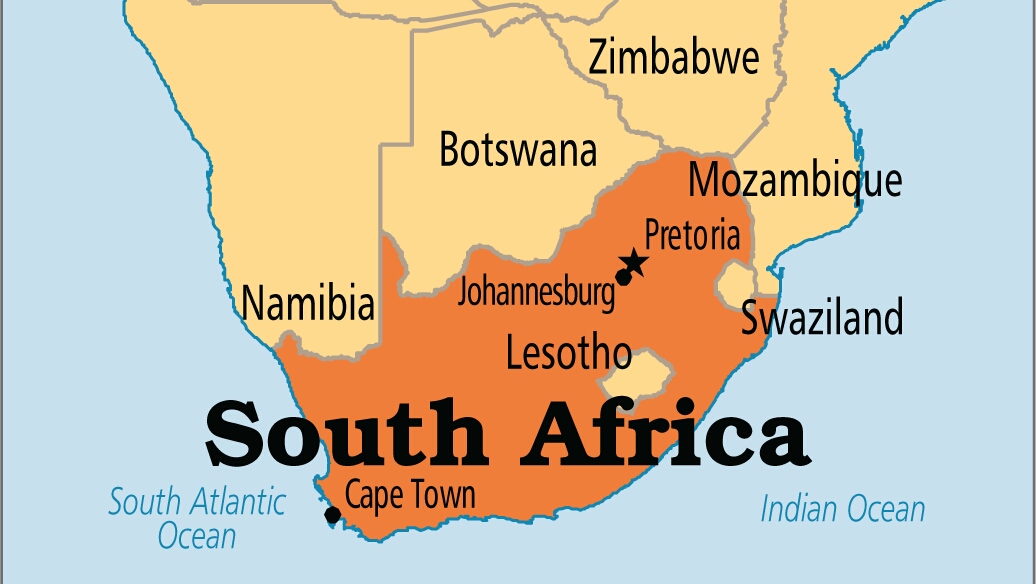 South Africa’s Treasury on Monday confirmed that Deputy Director- General Michael Sachs, a senior official in charge of the budget office, had quit the department.

“Mr Sachs will not be leaving National Treasury immediately to ensure a proper handover to another senior official,” Treasury said in a statement.

The rand has weakened since last week on concerns about a possible ratings downgrade should Zuma announce increased education spending.