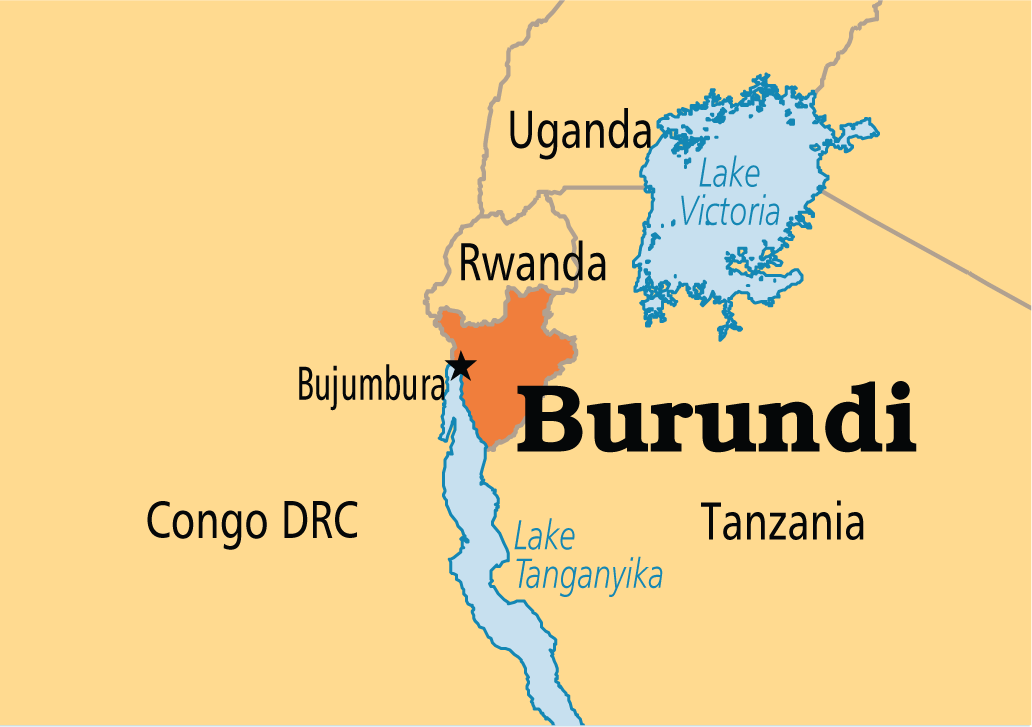 Grenade attacks on two bars killed at least three people and wounded 27 others in the Burundian capital of Bujumbura, police and hospital sources said on Friday.

Police spokesman Pierre Nkurikiye told reporters one person died at the scene and 29 others were rushed to hospital after grenades were thrown into two bars in the Buyenzi district on Thursday night.

One survivor, who asked not to be named, said the attackers had not attempted to rob the bars or the patrons.

Burundi has suffered from periodic low-level violence since 2015, when President Pierre Nkurunziza decided to seek a third term in office.

Opponents said his candidacy violated the constitution and a peace agreement that ended a civil war in 2005.

The opposition mostly boycotted the polls and Nkurunziza won a third term.

A wave of unrest followed.

The International Criminal Court said it left about 450 people dead and forced hundreds of thousands to flee.

Since then, political violence has continued to simmer.

On August 8, attackers targeted another bar in the same district, causing two deaths and wounding four.